How much do startups sell for? The answer might surprise you

Is $243 million truly the average startup exit? Only if you raise millions of dollars in funding. Plenty of entrepreneurs choose a different path. 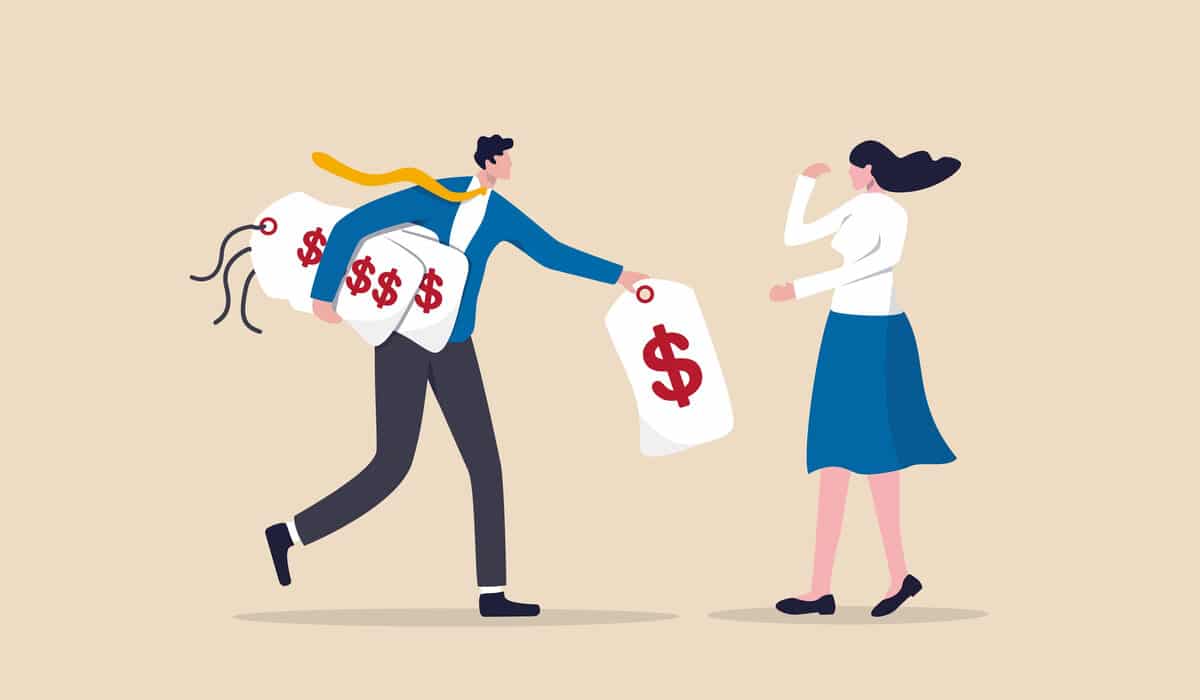 How much do startups sell for?

If you follow headlines in popular tech publications, you might be under the impression that most successful startups sell for hundreds of millions of dollars, or even billions.

But in reality, those are the outliers, the knock-it-out-of-the-park success stories.

If you look a little deeper, you’ll see lots of startups selling for 6, 7 and 8 figures.

These exits don’t always make for flashy headlines, but they can be life-changing for founders — especially for entrepreneurs who bootstrap or take minimal funding, because they pocket most or all of that cash at exit.

A Crunchbase analysis (it’s somewhat dated, from 2013) shows the average “successful” startup exited for $243 million. Their definition of “successful” includes startups that have raised at least one round of funding; the average successful startup in their mold has raised $41 million in venture capital. (Inc.’s summary offers more context.)

These are helpful data points if you raise millions of dollars in funding to grow your company. But what if you don’t raise money or raise only minimal funding? What if you want to take a different path? What does success look like then?

These are the questions we’re exploring at They Got Acquired, as we gather data on companies that sell for between $100,000 and $50 million. This is a big range, but these startups all share something in common: according to the old rules, their deals aren’t worth talking about.

Entrepreneurs who play in this space know it’s short-sighted to disregard this alternative path. Our goal is to normalize, and even glamorize, selling for $10 million, $1 million or even $500,000 — money that, by most people’s standards, is a massive win.

Spotlighting companies that sell for <$50 million

While startup hype tends to focus on unicorns, the truth is that selling for a smaller amount of money is a far more realistic outcome for most entrepreneurs.

Our hypothesis is that there are far more startups selling for 6, 7 and low-8 figures than there are who’ve raised at least one round of funding and subsequently benefited from massive exits. Until now, no one has bothered to track these outcomes.

Soon we’ll have the data to prove it. We’re building a database of these startup acquisitions, one that showcases a different version of success.

Ironically, for many founders, achieving one or more of these “small” exits can also be a more desirable path. Not everyone wants to work themselves into the ground, prioritize growth at all costs, and put off profitability in favor of unicorn status. The Silicon Valley startup scene offers lots of exciting perks, but contrary to what VC firms and incubators might have you believe, there’s more than one way to build a startup.

Some founders are more excited by the prospect of building a profitable, sustainable business at their own pace and on their own terms. And those entrepreneurs need role models and relevant examples, too.

We share stories of all types of online companies that are acquired, including content, e-commerce, SaaS, marketplaces, communities, fintech and more.

Here are a few examples of startups that have sold in each of these dollar ranges: