Email newsletter giant MailChimp acquired a print publication. Here’s why, plus how it happened 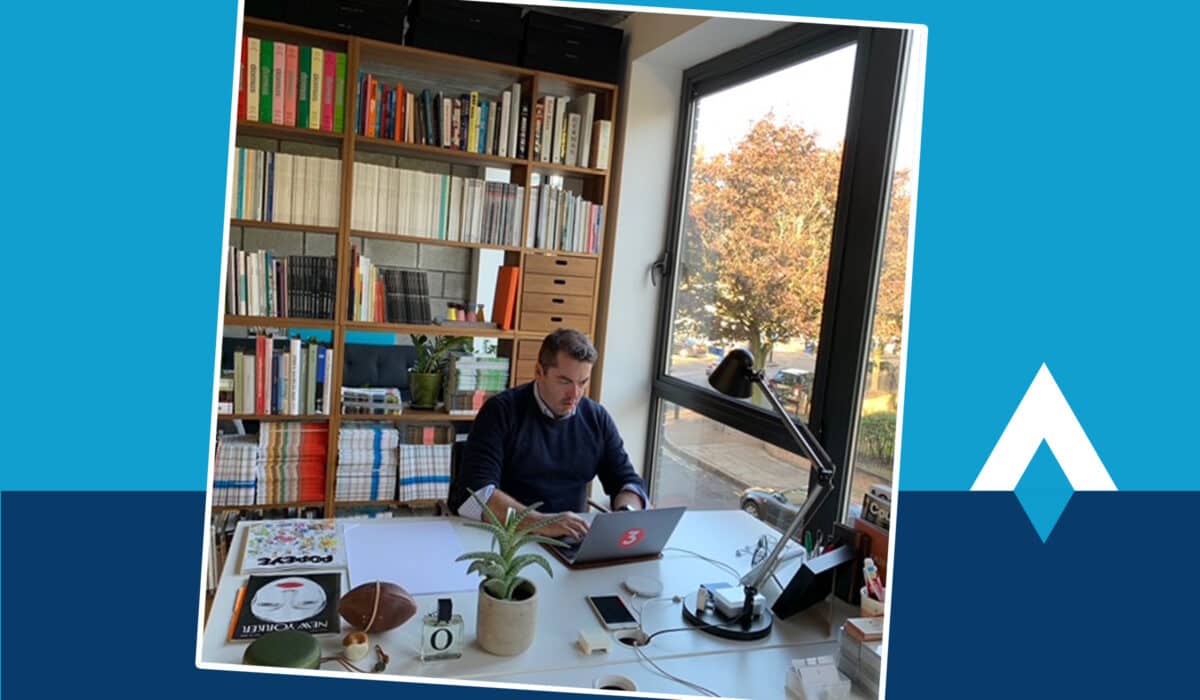 Jeff Taylor encountered plenty of pushback when he was building a print and digital media company for modern entrepreneurs. He ignored the haters, and built a global company that Mailchimp acquired for millions.

Business media often present a buttoned-up, polished version of founders and their companies.

The reality — as most They Got Acquired readers know well — is that entrepreneurship is messy. Founders frequently struggle to realize their passion and building businesses is almost never a straight, iron-creased line.

Capturing that complex narrative is what inspired Jeff Taylor to launch Courier Media, which he sold to email-marketing giant MailChimp in 2020. The media company publishes online stories, a bimonthly magazine, and a newspaper with inspirational content for modern entrepreneurs. It also offers events to encourage networking and directly connect with its readers.

“[We] identified an opportunity to present traditionally dull business topics and know-how in a more approachable, understandable way, and in a fashion that is inspiring to people under 30 around the world,” Taylor said.

When he launched London-based Courier in 2014, Taylor encountered “a lot of pushback” from potential investors, he said. The company exclusively offered print products at that time, and critics claimed that “print was dead and there was no way a print-centric media business could be successful.”

Undaunted, Taylor raised less than $100,000 from family and friends, which helped Courier establish itself as an unconventional voice for entrepreneurs. The company focused on creating inspirational and educational content on how people can change their life and work on their own terms.

How Jeff Taylor grew Courier with an empathetic focus

Featuring entrepreneurs of all stripes — from distillers and artists to restaurateurs and clothing designers — the magazine set itself apart from suit-claddened business magazines with its colorful design and layout. Its photography captured entrepreneurs in their working environments, ranging from disheveled tie-dyed shops to rock-climbing gyms.

To generate revenue, Courier sold advertising and branded partnerships in its print and email products. It also sold its print products directly to consumers and expanded print sales via thousands of retailers around the world.

“The key driver of our growth was focusing squarely on our readership audience rather than trying to please advertisers,” Taylor said. “By doing this, we built a really loyal and viral following quickly. … We put the reader first. We spend a lot more time than most media understanding our audience, talking to them to understand how we can help them.”

In practice, that reader-first strategy meant Courier didn’t include branded editorials touting a company’s products or services, Taylor said. When Courier featured an advertiser, it clearly denoted that within its partnership pages and regularly declined ads from brands that didn’t mesh with its audience. It also maintained a strict ratio of content-to-ads to ensure a quality experience for its audience.

“Typical journalists often just don’t have the level of business experience to really understand much of the subject matter we cover,” he said. “So we’ve had to assemble a really incredible team of researchers, writers and experts to ensure we offer what we hope is the most accurate and expert content possible in a really accessible, approachable, easy-to-understand fashion.”

When Taylor sold the company in 2020, Courier had 14 full-time staff, plus a roster of freelance writers, photographers and illustrators. The media company had more than 100,000 readers around the world, according to Forbes. Its print products were carried by more than 5,000 retailers in 26 countries, and its email newsletter reached more than 1 million readers each week, Taylor said.

While Taylor was unable to share revenue details, the company was profitable for the majority of its history, including at sale, he said. Taylor wasn’t looking to sell Courier when Mailchimp, an email-marketing giant based in Atlanta, expressed interest in investing in Courier. Mailchimp was an advertiser with Courier, which helped the company get on Mailchimp’s radar.

A few Mailchimp executives suggested they fly to London to discuss opportunities over dinner, which is when they made an acquisition offer for Courier.

Although he was hesitant at first, Taylor eventually realized Mailchimp was an ideal buyer for the Courier. The two companies shared a similar culture and “DNA,” he said.

“Initially, I was reluctant as I felt I’d really done the grind with Courier for a good few years doing all the hard stuff in getting our product right and building a profitable business,” Taylor said. “I was wary that not just Mailchimp but any potential acquirer would at this point be unwilling to value us at what I felt our potential value could be.”

Over progressive conversations, Taylor realized that an acquisition could give Courier the best of both worlds. He could capitalize on the time and energy he put into the company over six years, and Courier could grow faster with a large partner who was committed to his vision for the business.

“Mailchimp is really obsessed with the same goal that we built our business on: facilitating small business success in every possible way,” he said. “That’s what initially drew us together… They really liked the idea that we published a regular print title that was in global distribution and attracted large audiences to in-person events alongside our digital offerings.”

Taylor appreciated that MailChimp wasn’t onerous in their due diligence and kept negotiation to a minimum, he said. They finalized a low-8 figure sale of Courier in March of 2020, Taylor said.

“We share so much in common with [Taylor and his team],” Mark DiCristina, VP of Brand and Mailchimp Studios, said in a press release announcing the sale. “Their values, their deep empathy for their audience, and their desire to enable their audience’s success.”

While MailChimp didn’t explicitly acknowledge that this deal brings more potential customers into their ecosystem to whom they can market their email software, an increasing number of software companies are purchasing communities and media companies for this reason; it’s an efficient and often cost-effective way to increase their user base. Other examples include Zapier buying Makerpad in 2021, Digital Ocean swooping up CSS-Tricks in 2022, and Semrush acquiring Backlinko in 2022.

Mailchimp itself was acquired in what’s touted as one of the largest-ever sales of a bootstrapped business. In September of 2021, 18 months after the Courier deal, Mailchimp sold to the tax tech giant Intuit, which owns accounting software QuickBooks, in a $12 billion acquisition.

Post-acquisition, Taylor remains with Courier as its Editor-in-Chief. The company now has 30 staff in London and New York, a suite of print and digital products, and a weekly email newsletter that reaches over 1 million people, Taylor said.

A mentor offered Taylor a bit of wisdom that he said has stuck with him through the years: Great businesses get bought, not sold.

“Forget about multiples, exits and all the other distractions investors like to throw at you,” he said, paraphrasing his mentor. “Instead, just put 100% of [your] time into building a great business with in-demand products, good profit and demonstrable growth.” 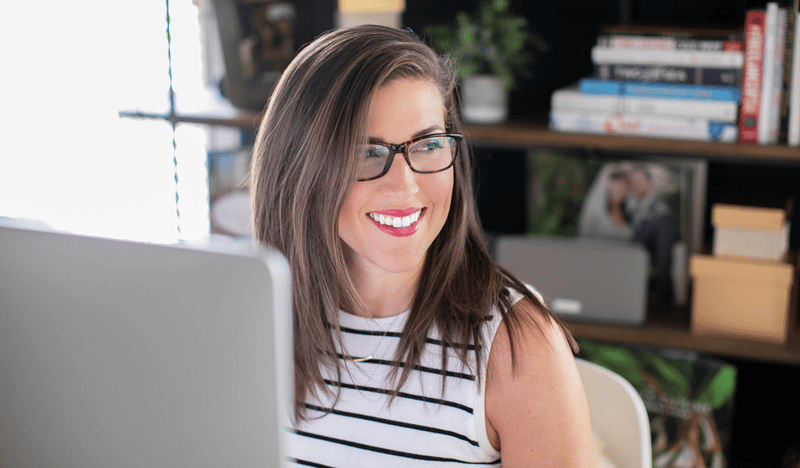