He grew a blog for developers to 7M monthly pageviews, then sold it to an advertiser 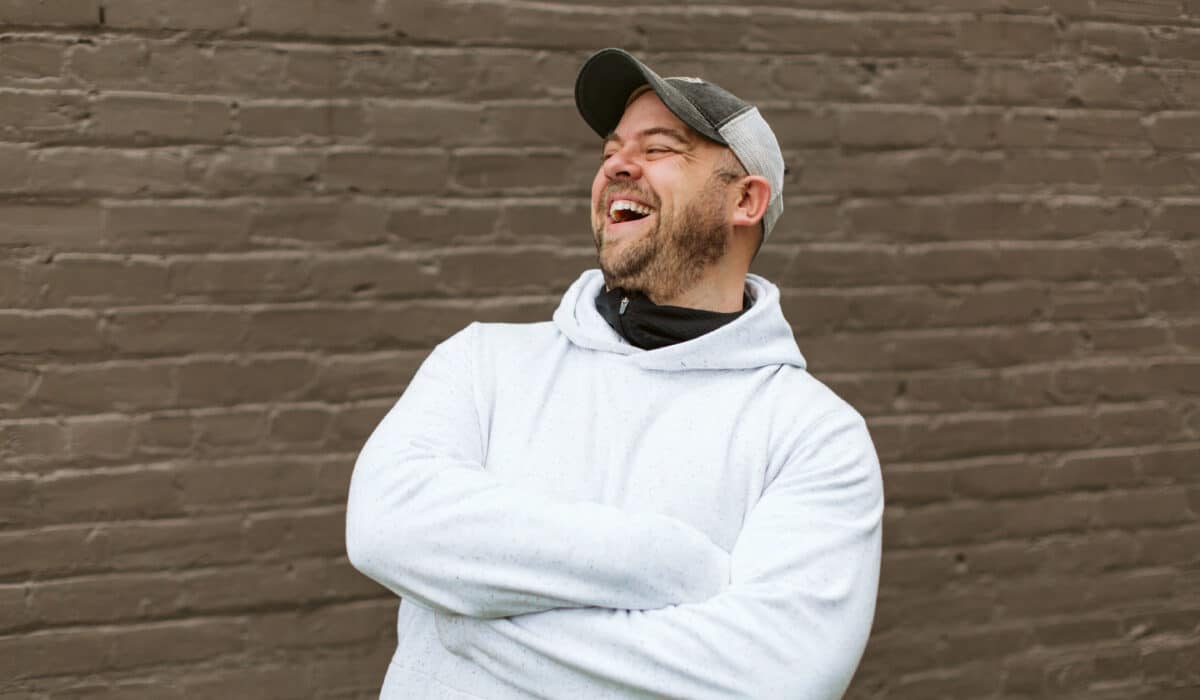 When he started his blog, CSS-Tricks, in 2007 — before most people even knew the word “blog” — the last thing web developer and designer Chris Coyier imagined was an acquisition.

In fact, he hadn’t even realized blogs could be acquisition targets. “It’s not super common that blogs are the things that sell, at least in my sphere,” said Coyier, who’s also a co-founder of online code editor CodePen, a SaaS business that’s more aligned with the type of business he considered sellable.

(If you read They Got Acquired regularly, you know this is a misconception; content sites are, in fact, attractive to buyers. Here are a few content sites we’ve covered. We even have a report dedicated to content business acquisitions.)

CSS-Tricks is a content business focused on education for front-end developers. Coyier, who bootstrapped the business, spent nearly 15 years filling the site with 6,500 articles, videos and guides that made it an attractive hub for the niche audience — about 75% of last year’s 88 million pageviews came to the site through search, Coyier wrote in a blog post about the deal. By 2021, the site had 91,000 email subscribers, he wrote in that post.

That hyper-focused audience also made the site attractive to DigitalOcean, a cloud computing platform. The company made an unexpected offer and acquired CSS-Tricks in March 2022 for $4 million, according to their Q1 2022 SEC filing.

Coyier declined to confirm the sales range, and DigitalOcean did not respond to requests for comment. “[CSS-Tricks] nicely complements our existing library of content, furthering our reach with both front-end and full-stack developers,” DigitalOcean CEO Yancey Spruill said in the company’s Q1 earnings call.

Despite Coyier’s surprise, this acquisition is part of a trend of software businesses purchasing media companies so they can own a new audience that might be interested in their product. The Hustle selling to Hubspot is another example.

CSS-Tricks was always a simple business, Coyier said. He ran it himself with two editorial contractors, freelance writers and creative guidance from his wife, Miranda Mulligan, a media consultant.

Over the years, the site grew beyond what Coyier had expected or prepared for.

“I couldn’t have imagined how much it would grow,” Coyier wrote in his blog post. “I wanted it to grow, that was the plan, but now it’s a far bigger job than any one person can do. That, I was never ready for.”

Aside from living in the same sphere of web developers, DigitalOcean was familiar with the CSS-Tricks community because the company had advertised on the blog.

Coyier wasn’t seeking a buyer before DigitalOcean reached out with its offer in January 2022. But he believes the sale came at just the right time.

“They could run [the blog] with more manpower, and I could re-focus on other things,” Coyier said, explaining why he decided to sell after running the business for so long.

He’d split his time between CSS-Tricks and his other company, CodePen, since starting the latter in 2012.

“I was probably a little overextended before, and CodePen deserves more of my time and attention,” Coyier said. “It has more employees and more investment, and it just needs more focus.”

Coyier agreed to spend three months post-acquisition consulting on CSS-Tricks for DigitalOcean to ensure a smooth transition. With that wrapped up, he’s looking forward to turning his full attention to CodePen.

“I really see a lot of potential in the bigger venture, CodePen,” he said. “We have bigger ideas for it. We’re working on kind of a next generation of it, and there’s some excitement internally about it … but it’s a lot of work, and we’re right in the middle of it.”

He was happy to see CSS-Tricks join DigitalOcean because the company shares the same community focus that helped him build the blog’s brand since 2007. He would have considered any offer, he said, but a buyer who wanted to shut down the site or overwhelm it with advertising would have been a much harder sell.

DigitalOcean, instead, has committed to continuing to invest in the site’s content and community, and producing new resources for front-end developers.

For Coyier, that made the deal a no-brainer.

As a founder who never expected to sell a blog, the best advice Coyier can offer founders is, “Stay open-minded to any offers!”

You never know what might come along and sweep you in the right direction.