Can you grow a content company on a topic you know nothing about? This entrepreneur did 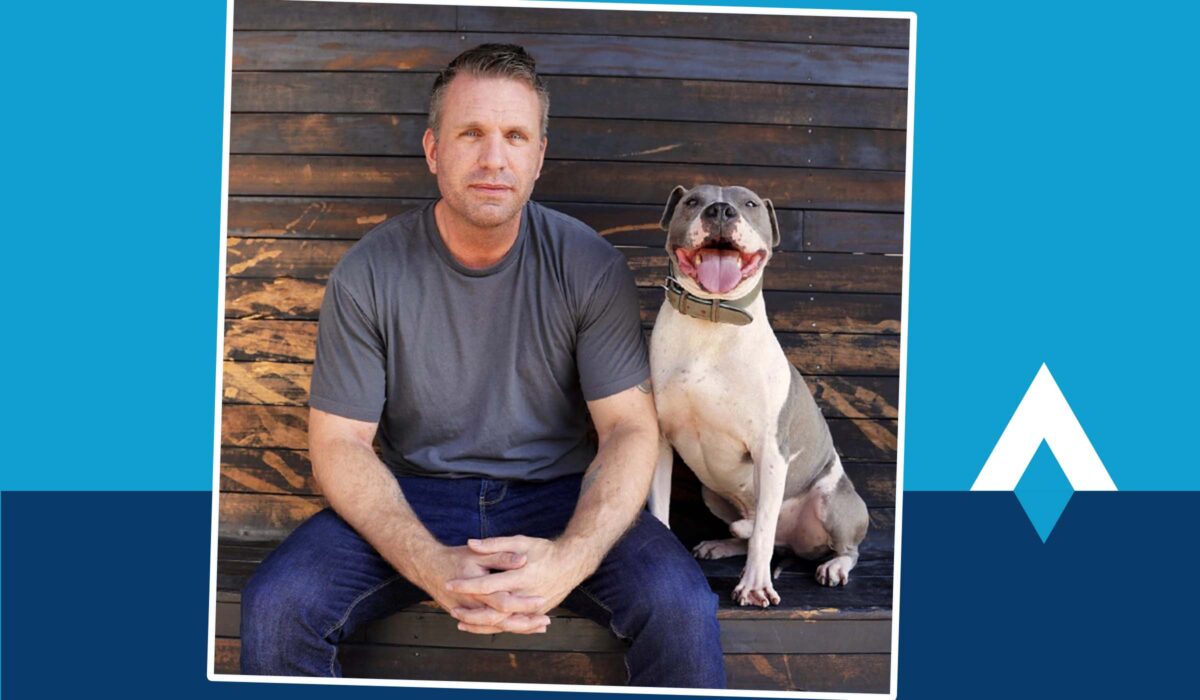 This entrepreneur scaled a content site about a topic he didn’t know anything about. His exit shows strategy can bring as much success as passion.

Soap operas are all the rage for millions of Americans. So Roman van Meer decided to build a business around them — even though he’d never watched a soap opera himself.

The serial entrepreneur founded Soap Hub in 2016, creating a media outlet that has since provided millions of readers with exclusive news, spoilers and more about their favorite soaps.

Despite not watching day-time soaps himself, van Meer took his experience, two decades of running startups, and drive as an immigrant founder to build a blog fueled by writers who actually enjoy the genre. He bootstrapped the company.

By 2017, Soap Hub had a team of five, including writers and ad ops, van Meer told They Got Acquired. That year it brought in $2.5 million in revenue, according to a report by Cheddar.

Just two years in, Soap Hub was seeing 35 million pageviews a month, half of whom were returning users, and had 800,000 email subscribers, van Meer told They Got Acquired. The company was bringing in seven figures in both revenue and profit.

Then, in August 2018, van Meer decided it was time to move onto other projects. He sold Soap Hub for “close to 8 figures,” he told They Got Acquired. While he did not identify the buyer, They Got Acquired discovered it was Lola Digital Media, which has since rebranded to AllGear Digital.

While the process of the acquisitions was an “emotional roller coaster,” van Meer told They Got Acquired that “working with Quiet Light taught him a lot about the acquisition process.”

van Meer has since moved on to the retail pet industry. In 2018 he spent $325,000 to purchase Alpha Paw, a startup that produces ramps for household pets to increase mobility, and since then he has scaled the company to nearly $40 million in revenue, he said.

“A lot of people would say you have to really be passionate about the stuff that you sell or do,” van Meer said in an interview with The Quiet Light Podcast.

“I have zero passion for soap operas, and it turned out to be probably the biggest exit I have so far.”

Since publishing this story, we’ve obtained additional information and added it to this story. The original version of this story did not name a buyer; we’ve since identified the buyer as AllGear Digital. We share more about our reporting process here.