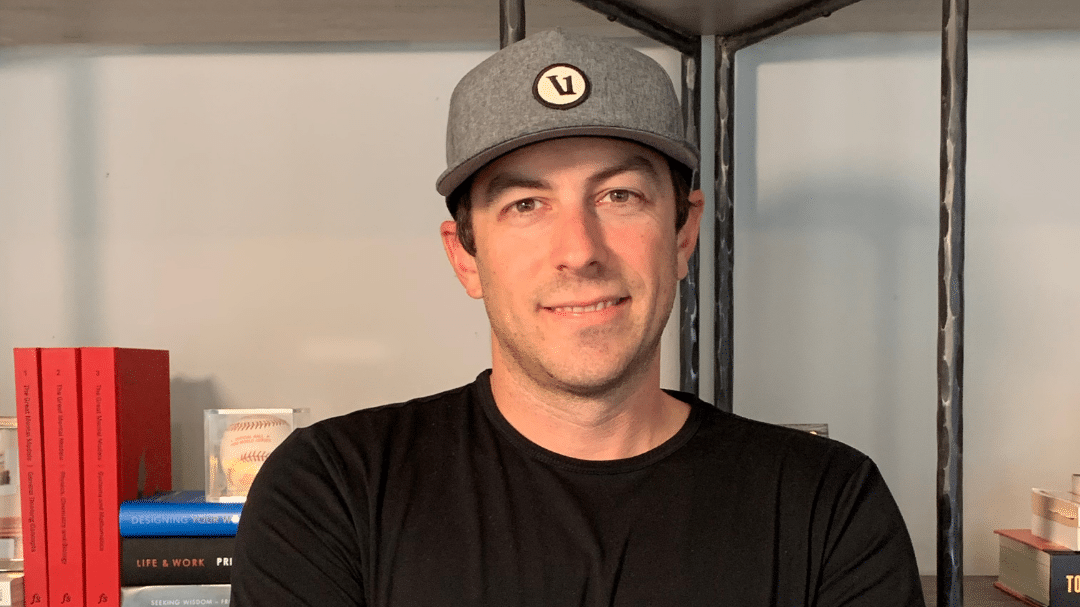 This is an interesting example of a buyer using acquisition strategically to add to its portfolio of websites.

Testing.org, an online education company that helps standardized test takers understand their options for preparing for the LSAT, CPA, and Bar exams, was acquired in a 6-figure deal.

The digital education company analyzes test preparation services and online courses, crunching the data and offering expert guidance about which resources provide the best results. Revenue at sale was about $3,000/month and website traffic was about 2,500 sessions/month.

Founded by media entrepreneur Michael Gardon in 2017, Testing.org has focused its offerings in Big 3 testing, and also provides additional resources for medical, undergraduate and graduate-level exams.

Gardon, who noted that the acquisition was a smooth and “quick” process, said that his familiarity with the buyer helped facilitate the deal. He sold in the fall of 2021.

“I had been approached by the buyer a couple years ago and said no. Subsequently, we kept in touch about the industry,” he said. “When I decided to sell, I reached out to him first.”

The company was acquired by finance maven Bryce Welker’s Crush Empire, as it looks to build upon its network of more than 20 websites that cover educational resources for high-skill trades.

Next steps for the founder of Testing.org

Gardon plans to use capital from the deal to continue growing his career services startup, CareerCloud.

“I’m not good at celebrating milestones,” Gardon wrote on LinkedIn when he announced the sale, “but a mentor of mine says I need to celebrate the process more… Nice milestone for Rejoin Media today as we completed our first portfolio sell transaction.”

Rejoin Media is Gardon’s umbrella company, which included Testing.org. They have five employees. He sold Testing.org as an asset sale.