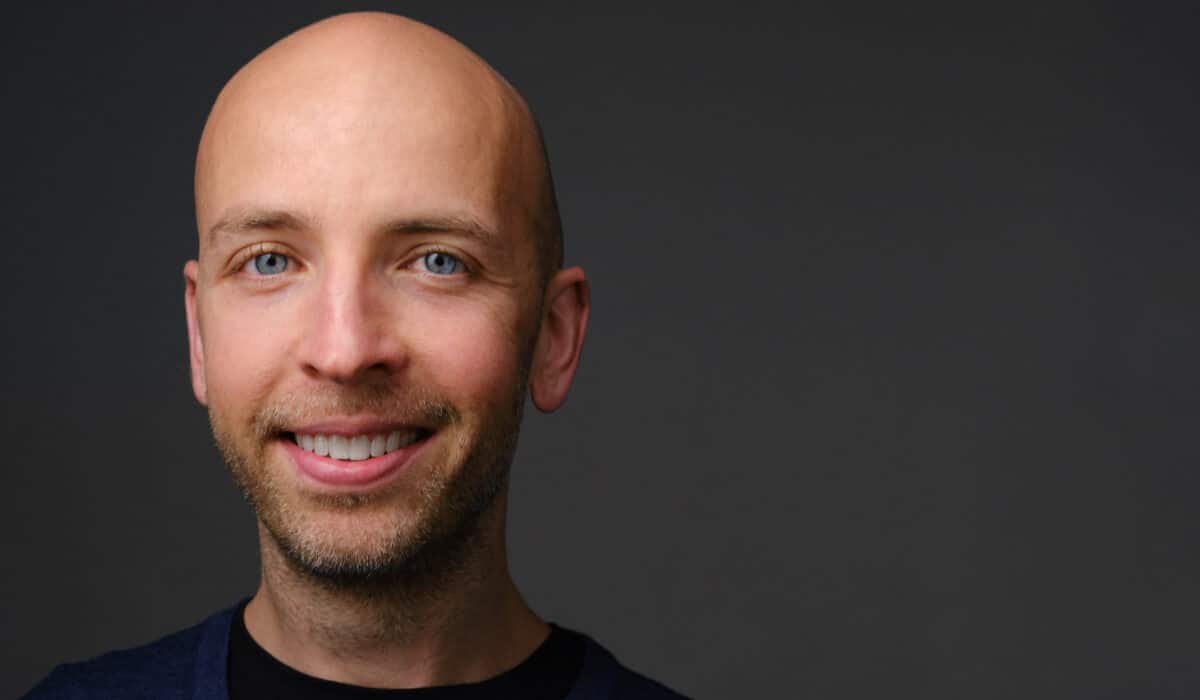 When Brian Dean launched Backlinko in 2012, he’d already tried building five other online businesses. Most flopped, though he found some success with a personal finance website.

Then came Backlinko, where he planned to share the actionable digital marketing and SEO (search engine optimization) strategies he’d acquired through building those other sites. But he knew he needed to differentiate the company from competitors, like the well-established giant HubSpot.

“I decided to do the opposite of what the big brands in my space were doing,” said Dean, who bootstrapped the company. “They were publishing short blog posts seven days a week. I published a giant ‘Power Page’ each month. They had podcasts, so I launched a YouTube channel. They focused on social media, so I built an email newsletter.”

The strategy worked. Backlinko’s largest growth driver was its email list, Dean said, which generated 99% of the company’s lifetime revenue. The newsletter has nearly 175,000 subscribers, according to the site, including marketers from companies like Apple, Disney, IBM and Amazon.

Fast-forward to 2021, and Dean felt like he was hitting a wall. “Over the past few years I’ve been focusing a lot on scaling Backlinko,” he wrote in a newsletter to his subscribers shared via Search Engine Land. “But around this time last year I realized that I took Backlinko as far as I could on my own. And to really scale up, I’d need to make big changes to the business.”

That’s when he received an unexpected email.

A chance to scale Backlinko — and shift to a new startup

The email came from Max Roslyakov, SVP of marketing at Semrush, a popular SEO tool used by marketers for keyword research and competitor analysis that’s been around since 2008. Roslyakov let Dean know Semrush was interested in acquiring the company.

At the time, Dean wasn’t looking to sell Backlinko — it hadn’t crossed his mind. But Semrush felt like the right partner to take Backlino to the next level, he said. Plus, he’d launched another startup, Exploding Topics, which uses algorithms to help investors and entrepreneurs find trends before they’re trends. It was quickly growing and demanded more of his time.

So Dean sold his company for a mid-7-figure sum. At the time of acquisition, the site had about 500,000 monthly visitors. Dean relied on a small team of seven contractors to run the business and had no employees.

Dean described the sale process as positive, though “due diligence was obviously pretty intense,” he said.

The biggest challenge he’s faced since selling, he said, is getting used to not being in charge. As part of the purchase agreement, Dean still works on Backlinko part time “for the foreseeable future.” He spends the rest of his time growing his new company.