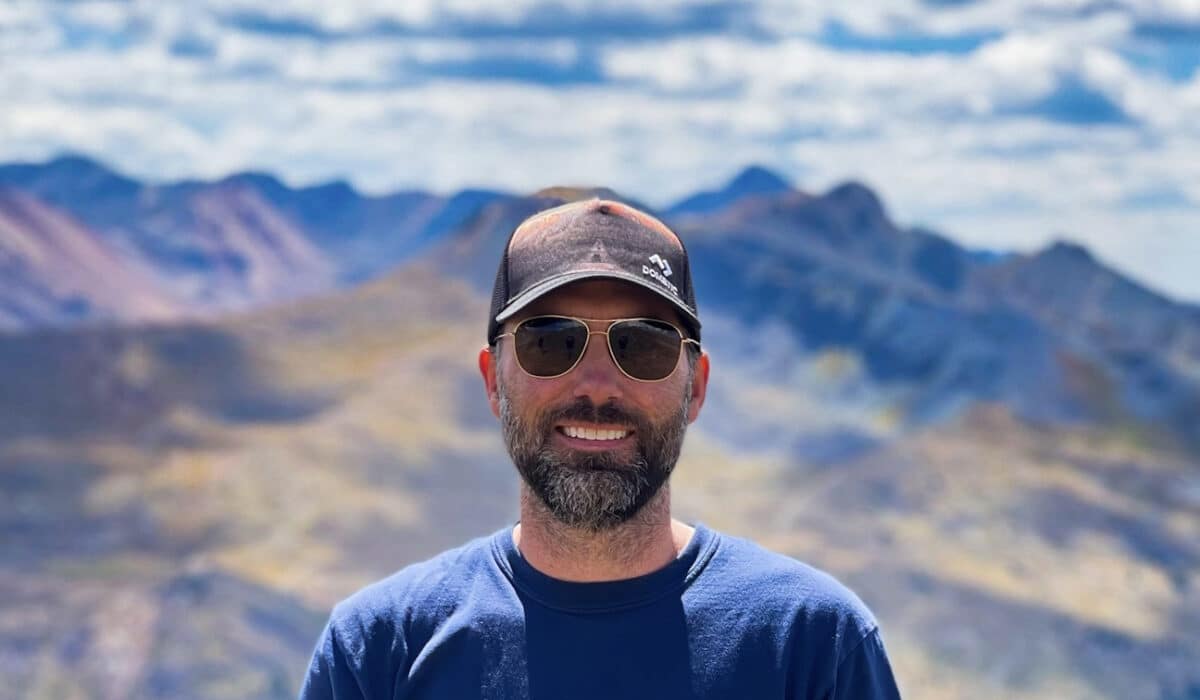 In 2012, Chad Boyd was sitting in church when he had an idea. As the congregation dropped cash and checks into an offering bucket, he knew there had to be a more seamless, cashless way to donate. Later that afternoon, the lifelong programmer developed the first version of Txt2Give.

Bootstrapped, Txt2Give was the first company to allow people to donate via text message using a credit or debit card. It’s quick and secure and had helped thousands of churches and nonprofits collect over $1.5 billion in donations by the time it was acquired in 2020.

In the beginning, Txt2Give made money from subscription fees. A few years later, Boyd decided to provide an option to pay a subscription fee with an added donation fee to help bring down subscription costs for customers. For instance, a church could pay $60 a month plus a 0% fee or $25 a month plus a 1% fee. Txt2Give also offers an events package for fundraisers and benefits that starts at $399.

As for the team, Boyd always kept it lean. For the first year and a half, it was just him. He did 90% of the software development and maintenance, but through the years, he learned to hire temporary contractors as needed.

“I was trying to hold on to too much control of each role,” he said. “I finally hired and outsourced roles to free up my time and energy to focus on the bigger picture of running the business.”

As a result, the platform grew organically through positive reviews and word of mouth. At sale, it had about 1,200 active paying customers.

Selling Txt2Give: “I was ready to move on”

As time passed, Boyd began feeling burned out. “Scaling the business was no longer interesting to me,” he explained in an FE International case study. He was ready to move on to new opportunities.

Initially, Boyd directly approached a few of his connections who were interested in buying. “The process wasn’t what I had imagined,” he told FE International. “I was new to selling a company, and I wasn’t aware of if I was being taken advantage of through direct relationships.”

That’s when he decided to lean on FE International as a broker. Three days after listing Txt2Give, Boyd received an offer from LTV SaaS Fund, an investment fund focused on SaaS and software investments in privately held businesses. (We’ve covered another company purchased by LTV SaaS Fund: Newor Media.)

The transaction unfolded simply and quickly, Boyd said, closing in December 2020. (Boyd confirmed that closing date even though the press release didn’t go out until the following April.) It was a 7-figure sale at a multiple of 2.1x annual revenue.

“FE international handled all of the heavy lifting of the deal, creating a detailed prospectus and supporting material, negotiating on our behalf and more,” he told us. “It was a huge relief to have a partner in the sale like them. The deal closed very fast.”

For Boyd, the most challenging part of the process was letting go. He’d committed so much time and energy to Txt2Give, but he knew it was time to move on.

“Don’t hem and haw about whether you think it’s time to exit the business or not,” he advised. “You know deep down if it’s time to sell or not. Face reality, and do it.”

And when you are ready, Boyd encourages founders to make sure their business is as profitable as possible before the sale. In his experience, most investors based Txt2Give’s value on multiples of earnings before interest, taxes, depreciation and amortization (EBITDA). Showing off a large uptick in customer acquisition can also be powerful, he said.