He needed to drive traffic to his content sites, so he built the ad platform he wanted 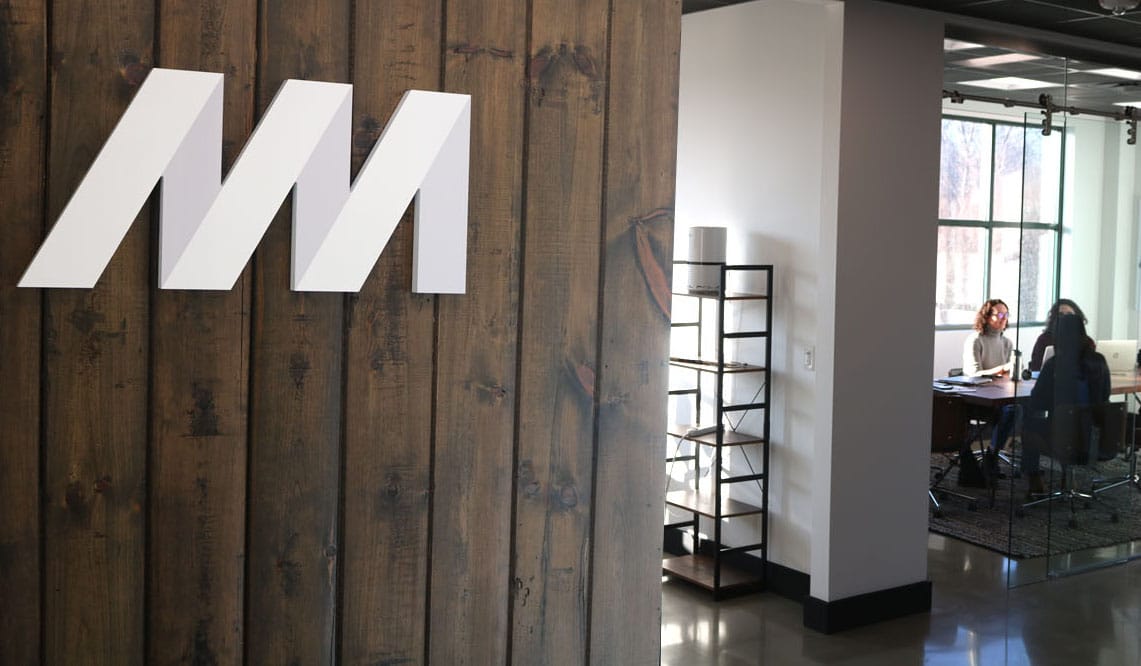 With a team of 10 and five years in business, this company landed an 8-figure exit.

While owning and operating content websites, Ted Mikulski became intimately familiar with one of the biggest needs of publishers: the ability to effectively optimize ads to drive traffic to the site.

In 2018, Mikulski launched a SaaS (software as a service) company to make that easier. Newor Media, a programmatic ad bidding platform, helps owners of content websites maximize revenue. The company pairs an automated header-bidding technology with global advertising networks. Mikulski tested it on his own high-traffic sites.

In five years, Newor Media grew from a bootstrapped startup to the 10th fastest growing U.S. technology company, based on revenue from 2017 to 2020 submitted to the Financial Times, which ranked 500 companies. By 2021, the company served more than 300 large-scale website clients.

It was acquired in August 2021 by private equity group LTV SaaS Fund, which specializes in SaaS (software as a service) investments. It was an 8-figure deal, a “reasonable multiple of EBITDA,” Mikulski said. “We were doing mid-7 figures of ARR at the time of sale,” he said, referring to annual recurring revenue.

Self-taught in front-end development and web design, Mikulski worked directly on the build of Newor Media’s ad optimization technology as it took shape, alongside a more experienced developer. He was soon joined by first employee Megan Rafferty, who later became a partner and co-founder.

But it soon became apparent how Newor Media was different from the comparatively simple income-generating websites Mikulski managed before.

The software needed to be top notch and required customer service to be readily available to address any issues. The company’s team grew to 10, which then required the administrative necessities of 401ks, insurances, offices and all that comes with adding staff.

“The biggest learning curve for me was delegating responsibility as we grew, but it was the key to the company’s success,” said Mikulski.

“Building a company takes more than just your own grit and determination. You need a partner or team that believes in the company as strongly as you do and is willing to sacrifice more than billable hours to accomplish growth.”

In 2020, the company received a number of unsolicited offers from interested buyers.

“The ad management space isn’t very large and we were beginning to make a name for ourselves,” Mikulski said. “It took a long time to get to the point where I was actively looking to sell the business.” With the economy booming and Mikulski experiencing some burnout, it felt like the right time to sell, he said.

He worked with M&A advisor FE International to find a buyer after exploring unsolicited offers that fell short of a “home run offer.” Miluski chose that broker because he’d worked with them several times in the past to sell content websites. He focused on the sale process while Rafferty continued to run the business, he said.

However, the due diligence process, whereby the seller provides the buyer with documents, records and other information they need to explore the health of the business, was far longer and more detailed for Newor Media than Mikulski had experienced before.

In hindsight, he advises fellow entrepreneurs to keep their P&L (profit and loss statement) and balance sheet up to date, as well as other metrics like sales rates and customer retention.

“When interest comes, you don’t want to have to scramble and put everything on hold to compile things for weeks on end. You want to be able to have them sign an NDA, look at your numbers and shore up interest (or non-interest) quickly,” said Mikulski.

Mikulski said he felt “more relief that it had closed than elation,” but was also pleased to find a buyer that would continue Newor Media’s success.

“As an early entrant in the industry, Newor Media has developed significant expertise, built a reputable brand and secured strong relationships, which has ultimately allowed the business to grow at a rapid pace.” said Nikita Pashkin, VP of Investment at LTV Fund, in a press release announcing the sale. “We will now be looking to utilize our operational expertise and resources to build on the strong foundation Ted and his team have built to take Newor Media to the next level.”

Milulski went on to build Insiderapps.com, a business-centric app store where users can buy subscriptions or educate themselves about business software. Rafferty remains with Newor Media as COO.

“I’ve always preferred to be a ‘builder’ as opposed to an ‘operator’,” Milulski said, “and I think this experience cemented that.”