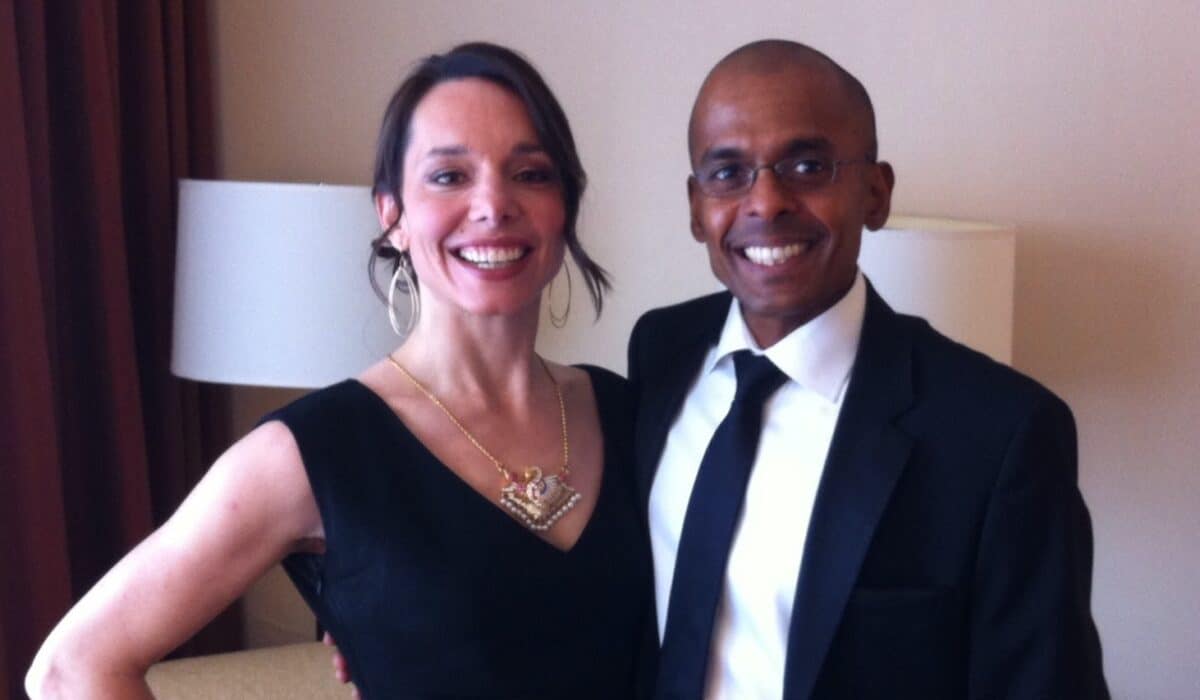 Who said you need tech skills to build a SaaS company? These founders were humanities professors when they noticed a need — and went on to create a product that helped tens of thousands of students.

During their years of teaching English, writing and law, Drs. Lindy Ledohowski and ​​Rueban Balasubramaniam encountered a recurring problem: Their students were creative, driven and intelligent, but they didn’t seem to be equipped to deal with the demands of scholarly writing.

The two wanted to address the challenge with technology but struggled to come up with a solution… until Balasubramaniam found inspiration in an unlikely place.

“Rueban had the opportunity to tour a massive scaffolding factory and seeing the connecting bits and pieces of scaffolding inspired him,” wrote Ledohowski. The two professors, who are married, decided to “build scaffolding for writing.”

Founded in 2015 in Toronto, EssayJack is a SaaS platform that helps college and post-secondary students in writing-intensive courses understand the conventions of academic writing. Its interactive writing templates and prompts support students as they learn to write better and more efficiently.

To build the app, the co-founders hired software development firm Hivekind, which is based in Malaysia. Ledohowski also cultivated her own tech skills with the partnership, as Hivekind offered her an informal “apprenticeship” through which she learned how to run a development team with Agile and Scrum methodologies.

“I learned a whole heck of a lot about software development,” Ledohowski told us. “So while not a techie by training, I’m definitely a techie by trade at this point.”

An unexpected offer to acquire EssayJack

Over six years, Ledohowski and Balasubramaniam used EssayJack to help over 30,000 students with academic writing ranging from book reports to speeches to scholarly essays, Ledohowski told They Got Acquired. The company’s website drew in more than 20,000 unique visitors each month.

By 2021, EssayJack’s success compelled Ledohowski and Balasubramaniam to pursue venture capital to fuel the company’s growth. But in the midst of fundraising, the co-founders began receiving interest from buyers. They hadn’t seriously considered selling until they received an offer from a strategic buyer — the ed tech firm Wize — that appeared to be a great fit, Ledohowski said.

“I was still pretty committed to raising venture capital and growing the company ourselves, but yet also curious about whether or not this acquisition would work,” Ledohowski said. “We gave ourselves a tight 30-day timeline to complete the due diligence and negotiations. It was intense to say the least.”

Despite the tight window, the two parties signed paperwork and Wize cut a check within 30 days, Ledohowski said. While Ledohowski couldn’t share the value of the sale, she said it was a combination of cash and shares in Wize.

Based in Vancouver, Wize is an education technology platform that offers access to university course tutorials, exam-prep sessions, tutors and other study tools. The company serves students and schools throughout North America.

Ledohowski now serves as vice president of operations for Wize, and Balasubramaniam is an associate professor at Carleton University teaching the philosophy of law.