VC-backed startup hit a dead end? Why an acquihire might be a good solution

If your VC-backed startup has run out of money, an acquihire sale might be a way to save your reputation and pay back investors. Here’s how it works, plus pros and cons. 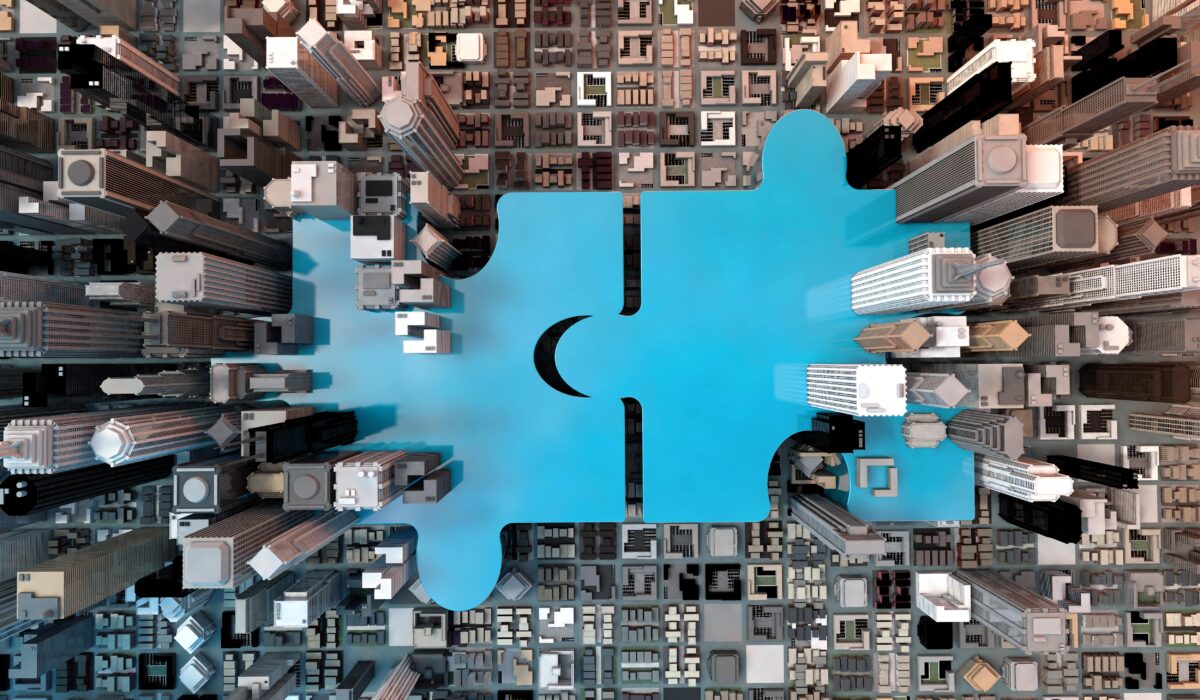 When your startup gets venture-capital funding, it’s a big moment. You’ve got cash to pursue your dream business idea! But many venture-funded startups run out of money, either because they struggle to find customers, or have trouble raising more money when their product or service is still in development.

Founders who’re running out of money are faced with tough choices. No founder wants to abandon their dream, and they don’t want their investors to end up with nothing. Founders can also face a reputation hit if their venture-backed startup fails.

If your VC-backed startup runs short on cash, there’s an alternative to giving up: selling the company in an acquihire.

In this type of startup sale, the buyer is primarily interested in acquiring the team — but you may be able to get some cash in the deal to help cover liabilities, including repaying your investors. Tech buyers are interested in acquihire deals because bringing on a prebuilt team with a demonstrated track record can help them staff up quickly with top talent. An acquihire helps them compete in today’s highly competitive hiring market.

When is an acquihire an option for VC-backed startups? And how does it work? Do investors get a payout?

These are important questions because it’s common for startups that receive early seed or VC funding to fail. A 2022 study of tech startups found 60 percent of seed-funded companies fail to land a Series A round. Of startups that succeed in raising Series A funding, 35 percent failed. While some startups may not raise more money because they’ve become profitable, most simply shut down.

Read on for insights on navigating an acquihire as a VC-funded startup, gleaned from experts and one VC-backed founder.

The first step for a seller exploring an acquihire is to find a buyer while the startup is still operating. VC-funded startups tend to get on buyers’ radar more easily than bootstrapped startups, so you may be approached about an acquihire. Typical acquihire buyers are a competitor, partner, investor or vendor, where managers are already familiar with your business.

That’s the good news. The bad news is that if you’re looking for an acquihire because you’re out of cash, possible buyers will probably know you’re in dire financial straits. That means you may not have a lot of negotiating leverage.

If you’re not approached by a buyer, start searching early. Acquisitions take time, and you need to keep paying your team so they don’t leave. Without them, there’s no acquihire.

Structuring an acquihire deal as a VC-backed startup

You might think a VC-backed startup’s acquihire deal would require a payout to the investors. But in reality, investors often get nothing, says Jonathon Vinocur, chair of the new ventures practice at law firm Thompson Hines. If you haven’t worked with VCs before, you may be surprised to learn that often, investors aren’t too upset if they lose out.

“Early-stage investors know that if there isn’t significant traction, they’re not getting anything,” he said.

What can a seller get in a VC-backed startup’s acquihire deal, besides employment contracts for the team at the acquiring company? That depends on how desperate your startup’s situation is, Vinocur said. And if you’re truly out of money, it’ll be hard to hide it; the VC community is small, and acquirers will often know if you’re in dire straits.

If you’ve raised VC money and simply prefer to sell rather than expend time and effort trying to raise more venture funding, you’ll have more leverage. That was the situation at Zonehaven, a San Francisco-based evacuation-planning software startup that sold to another emergency-services provider, Genasys, for $24 million in 2021, just two years after the startup’s founding.

Zonehaven had received a small funding round of undisclosed size in 2019 from Splunk Ventures Social Impact Fund, the investing arm of cloud-data platform company Splunk. And by 2021, Zonehaven was starting to find customers among local municipalities.

But founder Charlie Crocker wanted to capitalize on that initial traction rather than sitting in dog-and-pony show pitch meetings to raise more money. When his team met Genasys execs after being asked by one municipal customer to integrate their software with Genasys’s hardware, one thing led to another, Crocker said.

After the acquihire, much of the Zonehaven team, including Crocker, continued working for Genasys (he’s still employed there), with about a dozen of the 20-person team staying on.

“For me and the part of our team that would work on fundraising,” Crocker said, “it was nice not to have to focus on fundraising anymore. With the sale, we can focus on building out the product and getting to know our customer better.”

Do investors get a return with an acquihire?

While investors often don’t see a payday if a pre-revenue portfolio company sells in an acquhire, it can happen. In the Zonehaven-Genasys deal, Zonehaven had a strong hand to play because the startup could have raised more venture capital, and the acquirer knew that, Crocker said. That helped support a higher valuation and sale price, which allowed Zonehaven to pay back investors plus a return.

“Splunk was made whole with upside, based on [the sale],” Crocker said.

If a seller makes it a sticking point that their investors be paid back, attorney Vinocur said, the buyer might agree if the deal is well-structured.

“If you’re not going to sell the business unless you can get 8% for your investors for the two years they were in, and you need $1.1 million to cover that, the buyer will say, ‘OK, but it needs to be contingent on certain things happening,’” he said.

Those things might include the team agreeing to join the buyer’s company and sticking around for a defined time period, or a performance bonus tied to revenue growth. If the seller is desperate to close the deal before they fail to make payroll, they might have to settle for a smaller repayment amount: investors might get some money back, but not all. It all depends on how strong a hand the seller has to play and how badly the acquirer wants the team.

How often do early investors see money return in an acquihire sale? At Basis State, an M&A firm that specializes in early-stage acquihire sales, managing partner Paolo DiVincenzo estimates two-thirds of acquihire deals of venture-funded startups involve enough cash to pay back investors. In about half of those cases, there’s enough payout that the founders receive some cash, too.

“Most founders would like to do right by their investors,” DiVincenzo said. “And it’s better to have an exit on your resume than something you had to wind down.

The startup ethic to “fail fast” can help founders smooth over the loss. Rather than prolong the agony at a floundering startup, investors may prefer founders move on to their next idea — one they might even back, if they think it has more potential.

“They won’t want founders locked into a business that the team doesn’t want to be in any longer,” he said.

Acquihire vs. shutting down your startup

As you’ve seen, there may not be much of a payday in an acquihire beyond a salary at the new company, for either founders or investors.

But finding a buyer can give the team, and sometimes the business idea, a chance to thrive. And finding an exit is often a better outcome, if even only for optics, for investors and founders alike, than closing the doors of a struggling startup.

The timing can be tricky, if a startup is running out of cash. But if you can find a buyer before you fail to make payroll, landing with your team at a bigger company could offer opportunities to complete your project or contribute to the new company in another meaningful way.

Want to Sell Your Business Someday? Do These 4 Things Now

Here's what founders who sold their company say they would do early on the next time they build a business. 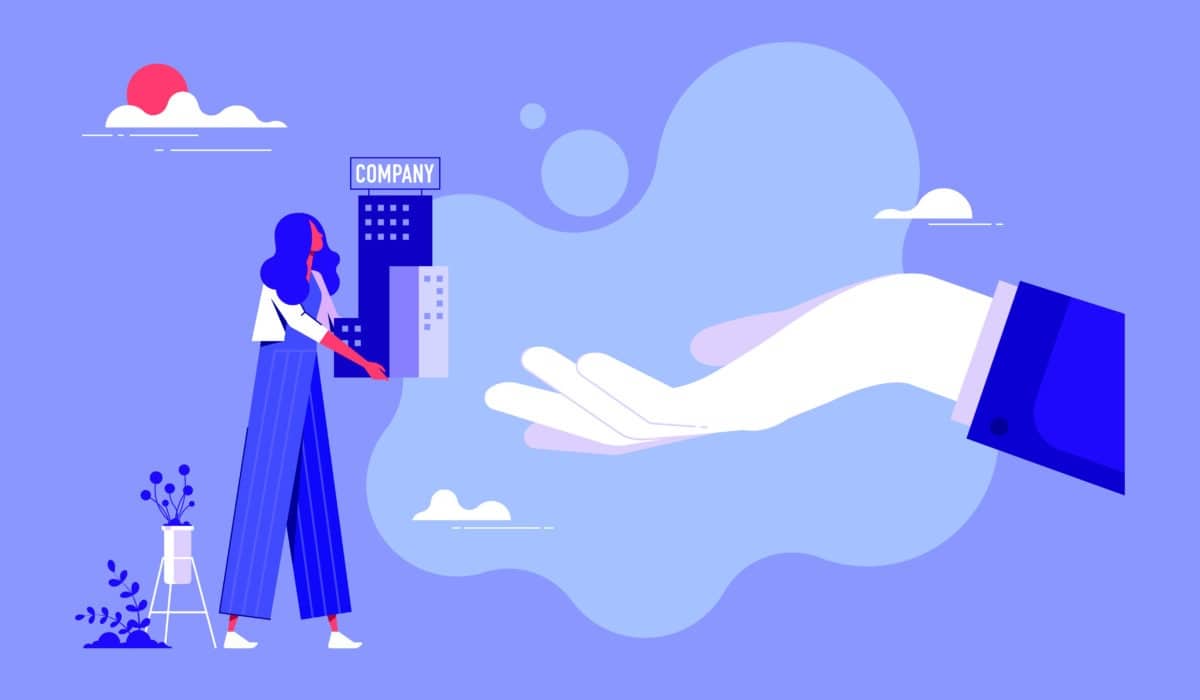 How to prepare your personal finances before selling your company

How should you prepare for a personal windfall ahead of selling your business? Here’s what to think about before the money hits your bank account. 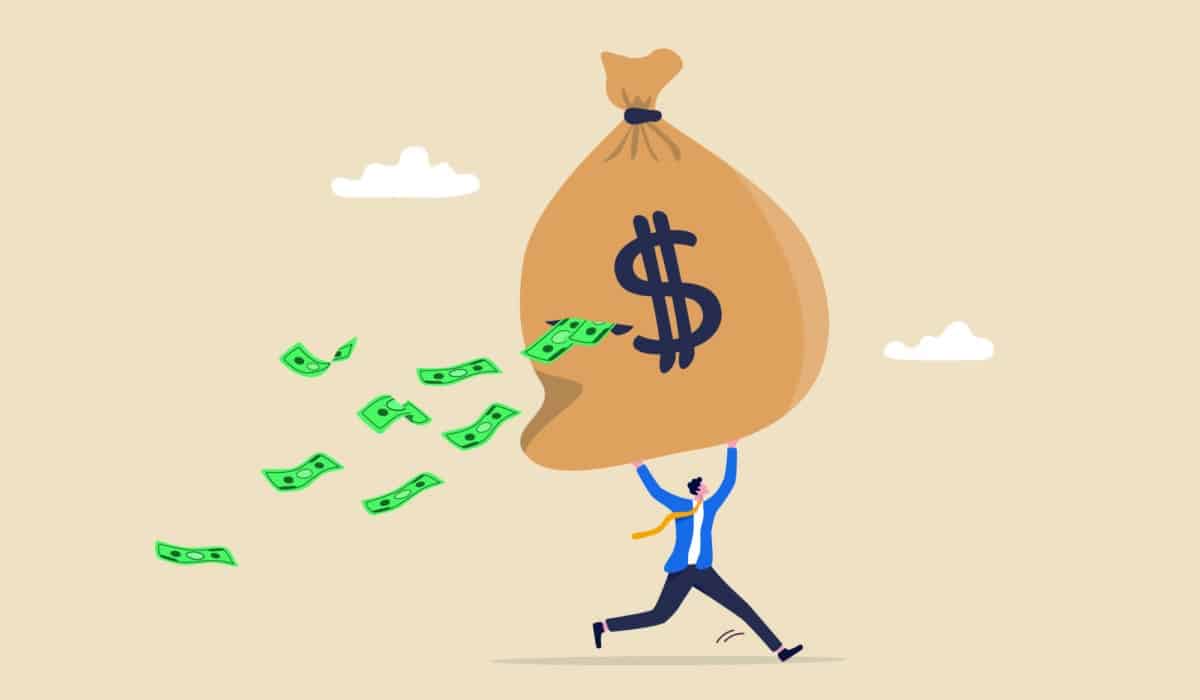 Are you emotionally ready to sell your business? Ask yourself these 9 questions

You say you want to sell your business — but are you really emotionally prepared? Here are some questions to ask to assess your readiness. 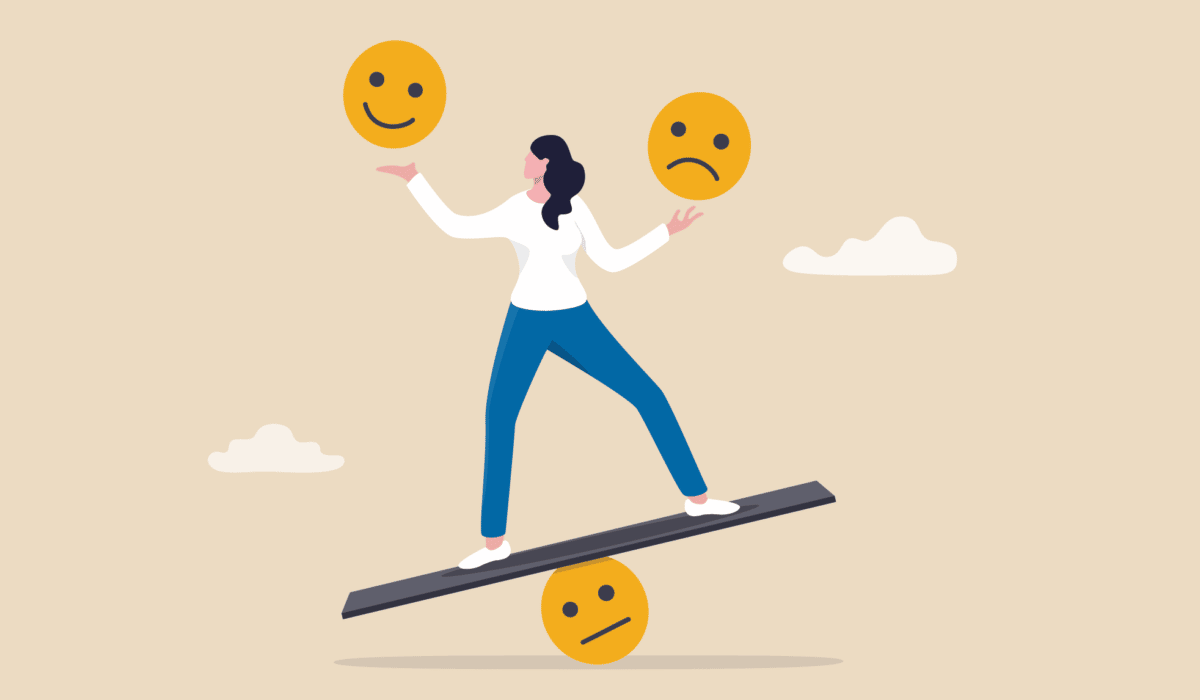