Acquihire opportunity? You’ll want to retain your team. Here’s how to convince them.

In an acquihire, the buyer primarily wants your team. But how do you convince your employees to stay on board through the transition? Here are some ideas for making it a win. 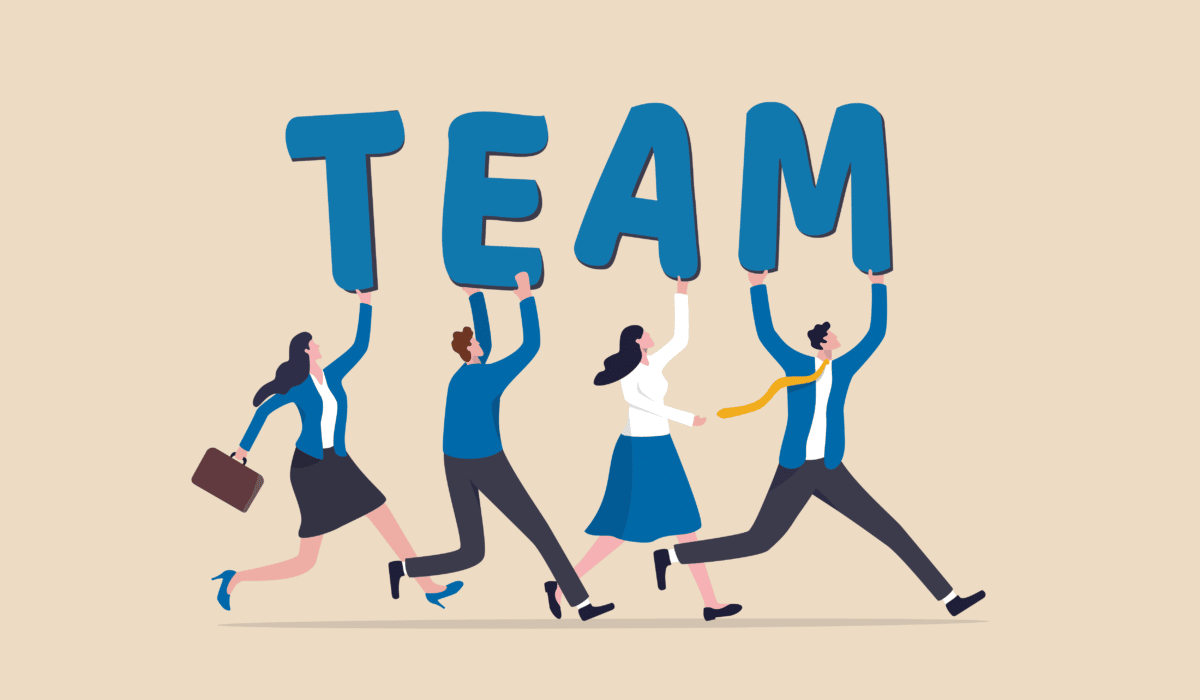 If you have a sharp team that’s working well together, especially in tech, you might sell your company in an acquihire — even if you have yet to ring up your first dollar of sales. The tech hiring market is so tight that acquihires have become a common way for big companies to staff up quickly.

In an acquihire, the buyer primarily wants your team. They might also be interested in the solution your team has created, even if it’s only half-built, and be willing to offer some cash payouts that help you maximize the value of the acquihire. But the heart of the deal is a set of employment contracts for founders and key team members.

In essence, your team is the deal in an acquihire. That means retaining your team while you negotiate this deal, and convincing them to join the acquiring company’s staff and stay on, are vital to your sale.

Retaining your team in an acquihire: Tips for making it work

We talked with experts and founders with experience in acquihires, and they have differing views on the best approach to ensuring your team stays on board.

Here’s a look at their views on the five essential elements you need to retain your team in an acquihire.

1. Input on the sale: Should you tell the team ahead of time?

Opinions differ on when you should tell your team you’re negotiating an acquihire.

The conventional wisdom? Keep your team in the dark until the end — especially if you’re selling because your startup is out of money.

“Don’t tell them anything until you’re really sure you have a deal,” says mergers and acquisitions attorney Louis Lehot of Foley & Lardner in San Francisco. “Because if the team unravels, you have nothing. If they hear you can’t make payroll, and you might be selling, they’re running for the exits.”

One founder who agrees that team members should be told late is Charlie Crocker. He’s co-founder of Zonehaven, a San Francisco-based evacuation-planning software startup that sold for $24 million in 2021. A dozen key team members now work for acquirer Genasys, a communications software company, where Crocker is senior vice president of SaaS products.

At Zonehaven, Crocker said just two key team members in finance and engineering knew about the acquisition as the process unfolded, as they were involved in vetting the sale.

“They kept it under their hat,” Crocker said.

The rest of the team was told after six months of negotiations, when it became clear the sale would go through.

That’s not how founder Rohit Rai played it, though. When his data startup Tuplejump was in negotiations after receiving an acquihire offer from Apple in 2016, the whole team was involved in discussions about whether to sell from the start.

As a bootstrapped startup, Tuplejump had granted equity shares to all staff — so they had an ownership stake and, Rai felt, should be part of the decision-making process. The final decision was made through popular vote, he said. Rai joined Apple as a software engineer through the sale and stayed for five years, rising to become an engineering manager.

Besides being a founder himself, Rai is a close observer of other tech M&A deals. He said he’s seen teams bolt if they’re kept in the dark about an acquihire deal.

“Almost universally, in every case, those employees leave,” Rai said. “They don’t last more than a month. It’s a life-changing thing, so you don’t want to spring it on them.”

Whether you decide to tell your team early or wait until the acquihire deal is inked, there are a few things those team members are going to want. Without them, you’re unlikely to keep the team intact and get enough key players to migrate to the buyer’s staff for the acquihire deal to work.

Let’s cover those things next.

There’s a bottom line to all acquihire deals: The team members are getting a raise.

The acquisition should bring the team up to market-rate salary for starters, with additional incentives that make the deal a clear financial step-up for them, said Paolo DiVincenzo, managing partner at the small-cap M&A firm Basis State in Raleigh, N.C.

The buyer pays a premium to make sure everyone comes aboard and the team stays intact. That usually comes in the form of retention bonuses that bring team members to a 50-100% markup over the market rate for their new role, DiVicenzo said. A one-year contract is typical, he said.

It’s preferable to tie bonuses to time served rather than to performance metrics, he noted, because the team will have little control over what resources the acquirer chooses to provide in that initial year.

Attorney Lehot agrees that a sweet salary offer is a must. “The buyer needs to put together a package that’s better than what they currently have,” he said. “There’s not as much upside to working in a bigger company as there was at the startup.”

Cash salary is only part of the potential financial benefits team members may gain in an acquihire. The other piece is in equity.

3. Own (or sell) valuable stock

There are two aspects to equity in an acquihire, and both might motivate team members to sign on the dotted line.

The first revolves around whether they hold equity shares in the startup that’s selling. If they do, the sale makes those privately held shares — which up to this point had no market value — worth something. They stand to get a payout from any cash sale proceeds. That’s what happened in Tuplejump’s sale, Rai said.

“Everyone was a stakeholder in Tuplejump,” he said. “So through the exit, it was a financially good outcome for everyone involved.”

On the other side of this equity coin, the acquiring company may offer the team shares in their firm. Those shares may well be worth far more, and be more easily bought and sold, than shares in the startup. The ability to offer saleable shares was a factor in Zonehaven’s sale to publicly traded Genasys, says Crocker.

“It created liquidity,” Crocker said. “We could offer them stock options that had value, right now.”

Beyond money and equity, there’s another critical factor that may entice your team into an acquihire. They’ll want an answer to the question: What will I do, at the acquiring company?

There’s more to retaining a team than offering team members a fat pay package with alluring bonuses and stock options. They want to do interesting work, be challenged, and develop their skills.

If the team will stay together and complete the project they were building at the startup, that may reassure people they’ll keep doing work they love. On the other hand, if they’re being sent on to a bigger division that does work that intrigues them, that might be appealing, too.

Tuplejump had already received other buyout offers, but none interested the team until Apple came along, said Rai. The opportunity to advance and to learn was irresistible, he said.

“Most of my team was very excited about the opportunity to get to work at Apple,” he said. “They were Apple fanboys.”

With Apple as their buyer, Tuplejump’s team knew they were joining one of the most innovative companies in tech. Other acquihire teams may navigate a more complex road to fitting into a bigger company’s corporate culture — and that’s the final important retention factor in an acquihire.

The transition from working at a tiny startup in a small team to joining a larger company can be a tough one. In Zonehaven’s case, Crocker said his team was excited to be assigned to continue building Zonehaven’s solution, integrating it with Genasys’s hardware, and looking for more opportunities to build the software side of their buyer’s business.

Genasys took a careful approach to integration, he said, even giving them the first month to simply continue operating, to ensure customers would get their full attention during the busy fire season.

Too many large companies that acquire startups fumble the transition, leading to quick departures by many team members. In fact, recent MIT research on tech-team acquihire attrition showed that six months in, about 20% of acquihire staff have departed. A year after they’re hired, one-third of the team is gone. By contrast, only 12% of traditional hires leave in year one.

How can sellers help keep their team happy post-sale? Sellers should ask questions before signing an acquihire deal to learn about the culture they’re joining, said company-culture expert Margaret Graziano of KeenAlignment in San Jose.

“Ask them what people like about working for this organization,” she said. “What’s the current culture? What’s not working that I should know about? Why do people leave?”

Beyond sizing up the buyer for potential culture-fit problems, ask about the plan for orienting and onboarding you and your team. Too often, she said, there isn’t any established system for integrating an acquihire team — and that spells big problems. Without transitional help, the shock of transitioning from a nimble startup to a slower-moving organization may leave team members disheartened and quitting, even if they have to leave bonuses on the table.

Big-company processes and systems may be so foreign that your team feels out of their depth without ongoing assistance. Team members may also encounter hostile employees who feel the newbies are poaching their jobs, Graziano noted.

“Most often, it’s the interrelations with people that don’t work,” she said. “You want to know who’s managing that.”

We’re reporters, not lawyers. If you need help with legal decisions, please hire a legal professional. The information contained in this piece is provided for informational purposes only, and should not be construed as legal advice. 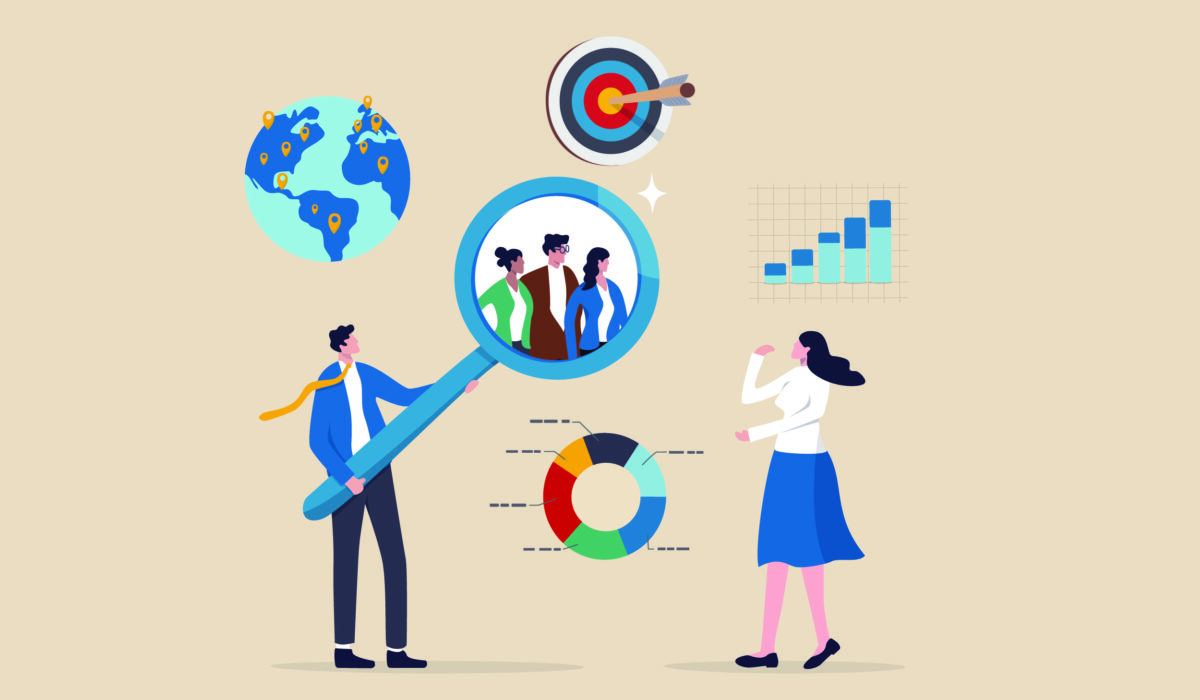 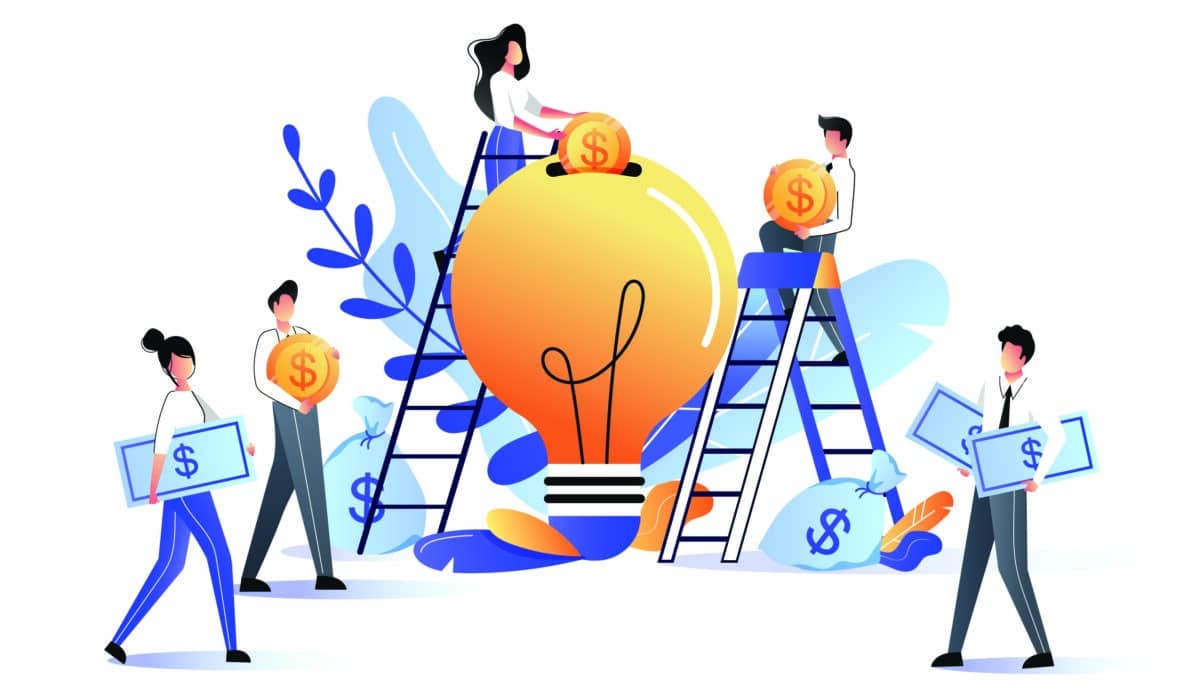 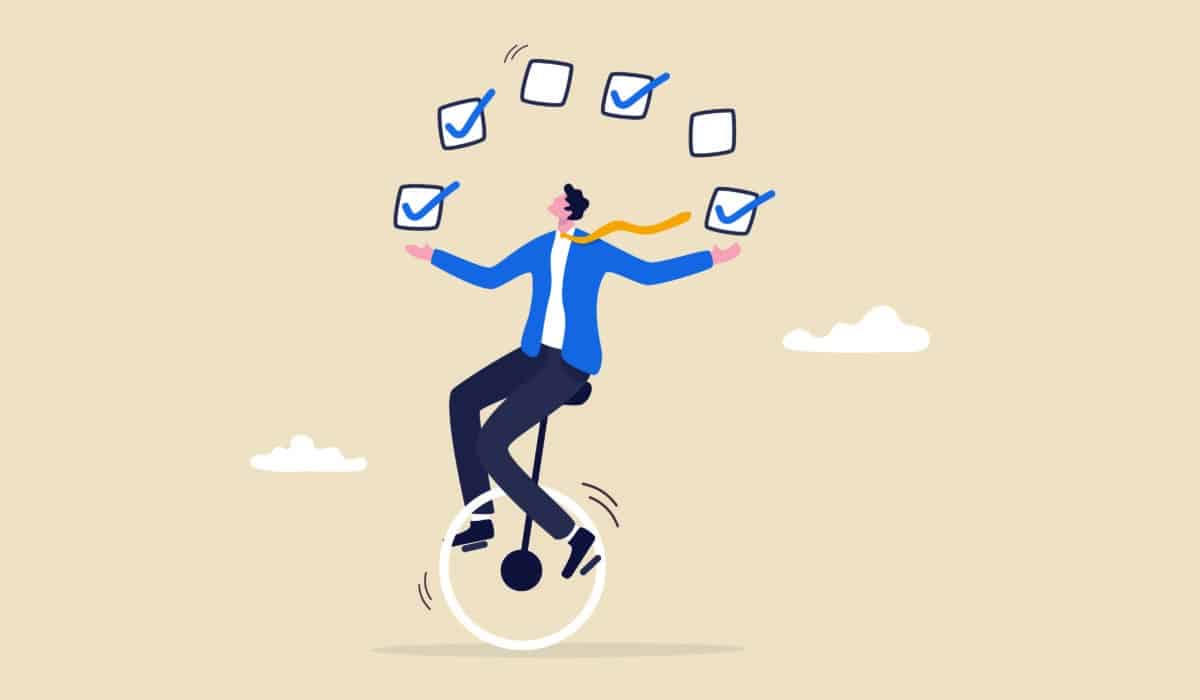