After selling his money blog, this founder reacquired it 3 years later — for a fraction of the price

Budgets Are Sexy acquired by Soapbox Financial Network, part of The Motley Fool 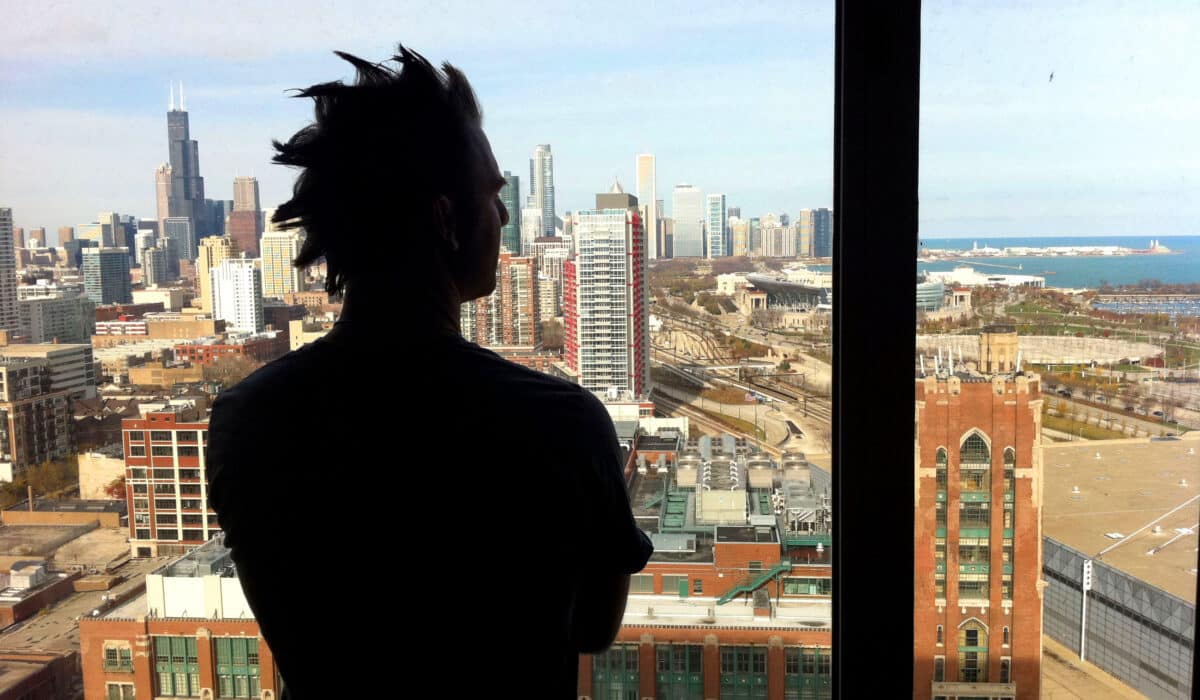 Buyer : Soapbox Financial Network, a division of The Motley Fool

This founder felt at peace selling his blog — until he was presented with the unique opportunity to reacquire it.

In 2007, J. Money and his fiancée were looking for a two-bedroom apartment to rent in the Washington, D.C. area. Forty-eight hours later, they owned a $350,000 home.

The 20-something couple realized they needed a budget if they were going to be homeowners. A quick Google search introduced them to a whole new world: money blogs.

Inspired, J. Money decided to start his own personal finance blog, which he named Budgets Are Sexy after Justin Timberlake’s chart-topper “Sexy Back.” He wanted to talk about his money transparently, including sharing monthly net worth reports and details of every job he’s ever had, so he adopted the pseudonym J. Money for privacy — and has used it ever since.

J. Money didn’t intend to turn Budgets Are Sexy into a business. But within a few months, advertisers began reaching out. Two years after launching the site, he quit his job to run the bootstrapped company full time.

Although J. Money later brought on two investors for guidance and additional funds, “it didn’t go as planned, so they became silent investors [instead],” he said. He couldn’t disclose how much he raised.

Selling Budgets Are Sexy to The Motley Fool

In August 2019, J. Money sold Budgets Are Sexy to Soapbox Financial Network, a now-defunct subsidiary of the popular financial and investing advice site The Motley Fool. At the time, Budgets Are Sexy was generating about 300,000 monthly page views and had over 20,000 email subscribers, he said.

J. Money told us he’d always been open to selling his blog. In fact, he had almost sold it a few years before, when he was on the brink of burnout, but he changed his mind right before he got the contract. Looking back, he realized he hadn’t been ready to sell.

But in 2019, he was. He initially connected with leaders at The Motley Fool about consulting, and that conversation turned into an acquisition.

“I wanted more freedom, to challenge myself, to capitalize on all my hard work,” he said. While he worried about losing his online identity or the respect of his readers, those fears were allayed by the fact that the Fool team “just got it,” he explained. “At the end of the day, it was an opportunity I just couldn’t say no to — both financially and mentally.”

As part of the deal, J. Money committed to sticking around as a writer and consultant for at least another six months, he wrote in a blog post. The Fool let J. Money make the transition on his own terms, which he appreciated.

“They were not in the business of trying to pretend they knew my audience better than I did, and they also were not going to swoop in and monetize the crap out of it,” he said. “We did everything nice and slow.”

He also didn’t have to sign a non-compete, so he could start another personal finance blog if he wanted, and they let him keep his Twitter handle, even though it’s @BudgetsAreSexy.

J. Money couldn’t share the specific sale price — just that it was low to mid-6 figures — but in his last official net worth report published in September 2019, he notes an influx of $200,000 cash: “what was left of the sale more or less after paying out taxes and my silent partners,” he wrote. “It doesn’t look nearly as exciting as the actual *sales price* I got.”

An unexpected opportunity to reacquire the business

Fast-forward to May 2022. J. Money had built out a new website for The Fool (separate from Budgets Are Sexy), but then the company decided to shift its strategy, dissolved Soapbox — and asked if he wanted to purchase Budgets Are Sexy.

“I was completely at peace with not owning Budgets Are Sexy anymore, but when the opportunity came up [to buy it back] earlier this year, I just couldn’t say no,” he said.

For one, the price was right. Budgets Are Sexy had lost a substantial amount of traffic and income, so J. Money was able to buy it at “a fraction of the price” he had sold it for two years prior. (He couldn’t disclose specific numbers.)

He also loved the idea of preserving the blog’s content for the future. He feared that another buyer might scrap it — or worse, if no one bought it, his money blog might simply disappear into the ether.

Most importantly, though, J. Money felt excited. “I felt it would be a neat adventure to come back and hang with everyone again — especially since the pressure was off to capitalize on it and grow the biz, since I’d already done that,” he explained. He described the move as a “purely hobby decision.”

Now, J. Money considers himself “early retired.” He blogs a couple times a week on Budgets Are Sexy, has a personal newsletter, and helps others buy and sell blogs. He admitted it’s sometimes hard not to fall back into the hustle of it all, but he’s operating on his dream schedule: He works until lunch, then spends time exploring, skateboarding and playing with his kids in the afternoons.

Ultimately, J. Money has zero regrets. He’s grateful The Fool took great care of the site and the community — and that they offered to let him buy it back when they could have likely shopped around for a better deal.

“To offer me the chance to take it back over again was awfully nice of them to do,” he said. “I can’t say enough about how well they treated me throughout both acquisitions.”