This SaaS solopreneur bootstrapped a time-tracking app, then sold it for 6 figures 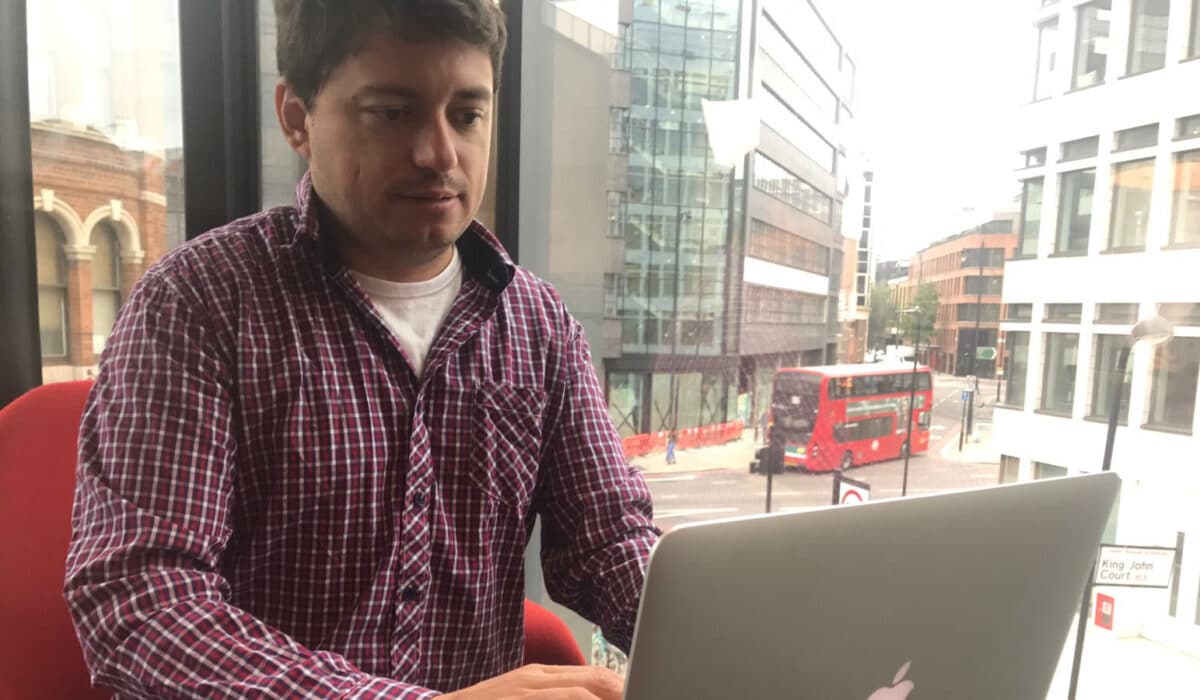 Fernando Rivero, founder of XmartClock, working during a trip to London.

Fernando Rivero, founder of XmartClock, working during a trip to London.

This is a great example of how a bootstrapped, one-person business can sell for six figures.

After four years of building the time-tracking app XmartClock, founder Fernando Rivero was ready for his next project.

So Rivero listed his 1-person company on MicroAcquire, sifted through bids, and in a few weeks received an offer for more than $250,000 from the payroll tech firm KarbonPay.

“I was never expecting to sell it so fast,” said Rivero, who finalized the sale in June of 2021. “I sold it in less than two months after [it was] published in the marketplace.”

XmartClock is a time and attendance platform that enables employers to set schedules, track from where employees clock in, and leverages facial recognition to verify workers’ identities. KarbonPay is a cloud-based SaaS tool that helps companies automate payroll across multiple countries.

Rivero bootstrapped XmartClock’s growth since its founding in 2017. At the time of its sale, XmartClock had more than 4,000 active daily users and 200 paying customers that generated the company about $7,000 in monthly recurring revenue, Rivero said, most of which was profit.

KarbonPay CEO Brad Price told the Dallas Business Journal that XmartClock will help his firm expand its payroll capabilities and geographical reach — especially in Latin America. KarbonPay plans to keep XmartClock as a separate brand, and will also integrate the technology into the company’s existing software, Price added.