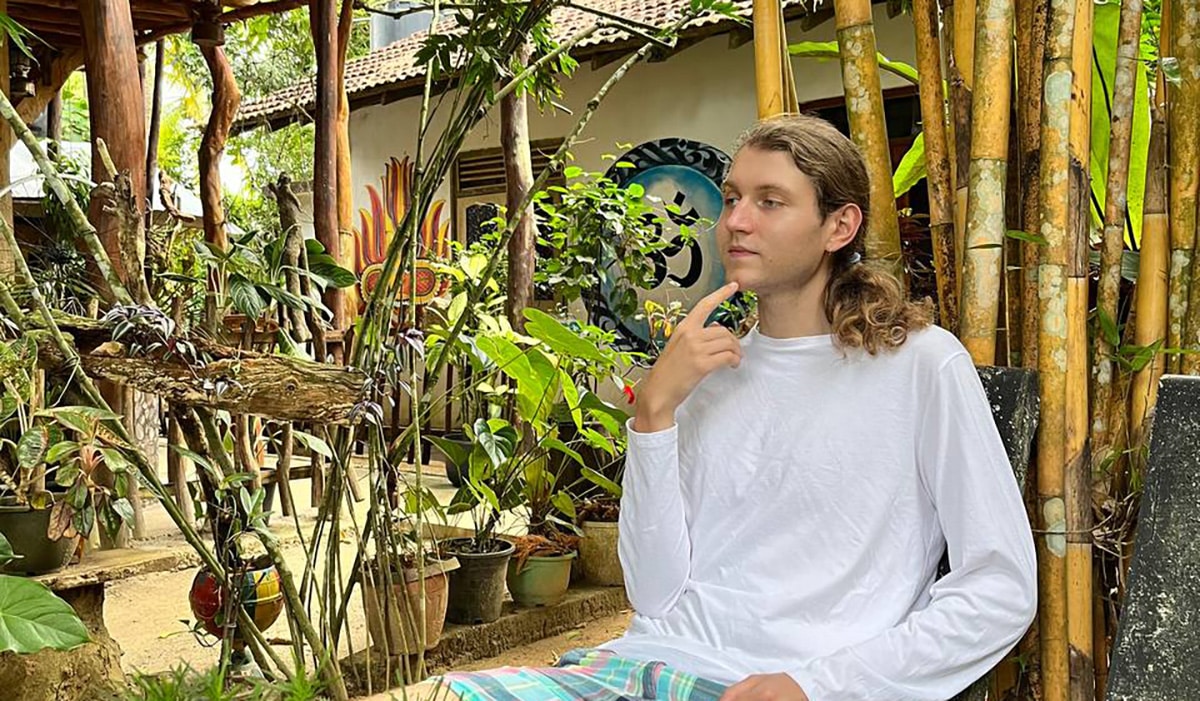 This founder made a promise to early buyers that they’d have a functional product within one year — and that motivated him to build quickly. He sold for about 4x annual revenue four years after launching the product.

But to start selling, founders typically need at least a landing page to share their brand, test the market and gather leads from prospective customers. And they want to build it fast.

That need is what led Alexander Isora to start Unicorn Platform, a landing-page builder for startups launching online businesses.

In 2018, Isora had $2,000 to his name, an old MacBook and burnout stress from a struggling startup, he wrote on his personal site.

He was tempted to find a full-time gig with the comfort of a regular paycheck, but instead pursued an idea that nagged him for years: a simple landing-page builder.

“I had an itchy idea in my head,” Isora recalled on his site. “I was strongly sure the world needs a simple landing page builder. Not vague ‘simple’ as stated in the ads you [see] on the web. But truly simple.”

He was confident online business founders needed a tool like Unicorn Platform, so he set out to build a minimum viable product (MVP). He bootstrapped the build.

An MVP is a scaled-back product with enough features to attract early adopters, allowing a founder to validate the idea and collect vital feedback. Or, in other words, sell first, build later.

Over a period of two months, Isora coded an HTML generator that allowed users to easily compose web pages and export the code. He then debuted the platform on Product Hunt, generating hundreds of followers en route to earning status of No. 1 product of the day.

The launch also brought in around $500 in monthly recurring revenue (MRR), as well as $10,000 in sales of lifetime memberships. That early success — and his promise to lifetime members that they’d have a functional product within one year — motivated Isora to build as fast as possible.

As a solo founder, that meant he’d need to invest time into learning more about HTML and JavaScript.

“I needed something to push me to learn [and] something to motivate me to keep grinding boring books till deep night,” he wrote. “My fuel was the promises given to the [lifetime members] and my passion. The motivation was epic. I was waking up each morning and rushing to the co-working space.”

Taking Unicorn Platform to the next level

Isora kept his promise and launched Unicorn Platform 2.0 within a year. He again shared the update on Product Hunt, which pushed the company past $2,000 in MRR, Isora wrote in an Indie Hackers post.

To continue growing the company, Isora added a pair of team members, who helped maintain a high quality of service. That allowed the company to personally field requests, share insights, and even draft custom code to help customers with third-party integrations.

Unicorn Platform’s free offering enticed new users by incorporating a branded badge with a direct link to the company. Roughly three out of 100 new users signed up to the platform via the badge, Isora said. He also invested in blog content to drive SEO (search engine optimization) and listed the business on sites such as G2 and TrustPilot to improve brand awareness.

As the company grew, Isora realized he struggled with scaling the business and wanted the help of a partner. He regularly received acquisition inquiries but declined most as he was concerned that Unicorn Platform’s service would diminish in the hands of a larger company.

On a whim, Isora decided to entertain a sale inquiry from John Rush, founder of the no-code platform Mars. Isora recalled that the call was casual, with Rush sharing his vision of Mars and how Unicorn Platform could fit within it.

Rush even hosted Isora, who lives in the country of Georgia, at his home to lay out his strategy, which helped solidify the deal. Isora sold the company in July 2022 for $400,000 in cash and $400,000 in Mars stock, Isora wrote on his personal site.

For Mars, Unicorn Platform is an addition to its no-code and open-source offerings.

No code is an increasingly popular industry that allows programmers and non-programmers to easily and affordably create apps through a drag-and-drop interface instead of traditional coding. Mars’ tools allow users to create anything from a marketplace and social network to video streaming and photo sharing.

Post-sale, Isora remained CEO at Unicorn Platform and also served as a product evangelist at Mars.