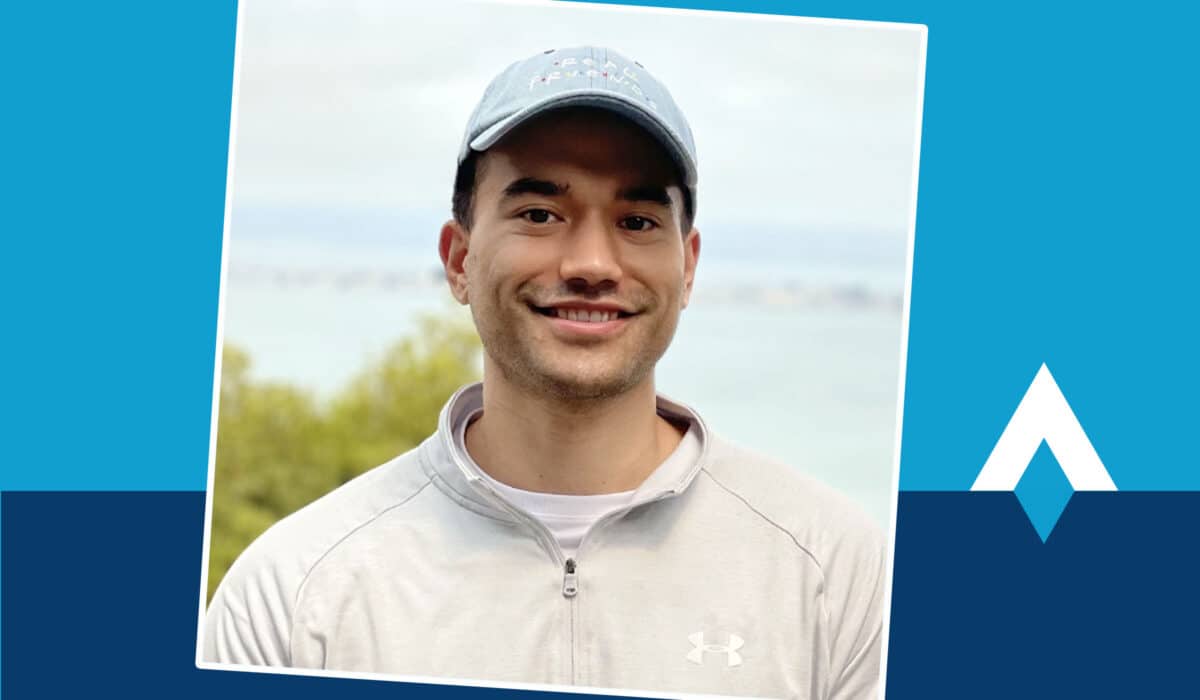 Founder Kenny Schumacher is a lesson in entrepreneurial determination. The first four firms he launched are now inactive, but his fifth company sold for $300,000 — and helped finance his next venture.

It may have taken him five attempts, but Kenny Schumacher was determined to build and exit a business he bootstrapped from the ground up. He succeeded in 2018 when he sold social media SaaS company PA Crunch to an undisclosed buyer for $300,000.

Founded in 2016 in San Jose, California, PA Crunch provided a subscription software service to help Instagram users grow their online following and engagement, founder Kenny Schumacher told They Got Acquired. His previous four businesses — from a mobile car wash to a Yugioh card trading blog — died without an acquisition.

At the time of its sale, the bootstrapped firm was generating $18,000 in monthly recurring revenue with a $9,000 monthly profit, Schumacher said. Within two years after launch, PA Crunch had four full-time staffers, which Schmacher said was his first foray into team management. He added that delegation was key to PA Crunch’s success, and it enabled him to focus on growth.

“This was my first business sale and the business where I really got to learn the power of delegation,” Schmacher wrote on his website. “Prior to being sold, the business required just around three hours per month of personal commitment.”

Schumacher — who sold PA Crunch via broker FE International — said he wanted to sell the company because he was stuck at $18,000 in monthly recurring revenue (MRR).

The sale of PA Crunch also helped impart lessons on the acquisition process, Schumacher said. After the relatively smooth four-month deal to sell PA Crunch, he launched a flat-rate graphic design subscription service, Delesign. Schumacher sold Delesign in 2021, and he told They Got Acquired that the second sale was much faster and easier.

Schumacher is a serial entrepreneur, having launched 10 businesses in the last nine years, according to his website. While eight out of the 10 firms he founded are now inactive, Schumacher is determined to continue learning and improving with each project, he said.

“I’m convinced that the more projects I work on, the greater the odds that at least one of them will become successful, or teach me something valuable that I can use on the other projects,” he reflected on his website.

Schumacher is currently working on five side projects, including a card game and two apps for the real estate industry.

An earlier version of this story stated the sale price as $285,000. Different sources list slightly different prices; we’re reporting $300,000 because that’s what the founder told us directly. We share more about our reporting process here.