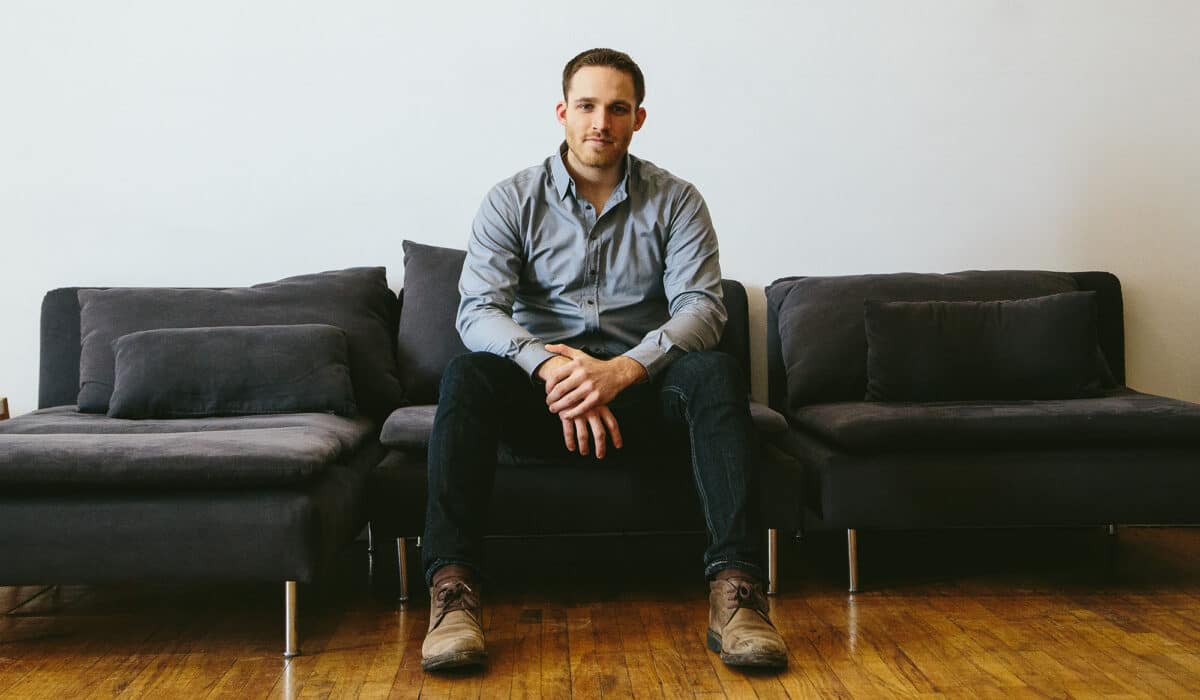 This entrepreneur found a unique way to market his app: by adding integrations and partnering with those platforms. He took it from just one integration to 103.

We often experience FOMO, the fear of missing out, in social settings. “I’m bummed I can’t go out tonight. I have so much FOMO.”

But FOMO is also a powerful marketing technique — so powerful that founder Ryan Kulp built a business around it. Naturally, he named it Fomo.

Kulp acquired Fomo, previously called Notify, from an Australian entrepreneur in 2016. Kulp had seen a Notify pop-up at the bottom of a website and was intrigued. Along with his partner, Justin Mares, who worked on Fomo with Kulp for a few months, he tested it on Mares’ e-commerce site, Kettle & Fire, and saw a 40% lift in conversions. “I was blown away,” Kulp wrote in the Fomo blog post that recounted the events.

Within 90 days of acquisition and with several optimizations and marketing strategies in play, they were making $30,000 a month — a 50% increase in revenue from the time they purchased.

But they could only do so much. There was a bigger missing piece: Fomo only connected to Shopify. The code was too rigid to handle other e-commerce platforms like BigCommerce and Magento, and it was impossible to connect to platforms outside of e-commerce. So, they rebuilt the app from scratch.

The first step of Fomo’s growth strategy: Learn to code

Learning to code was one of the biggest challenges Kulp faced as he grew the business. He took countless online programming courses at nights and on weekends. Several other team members also learned to code.

But it was worth it. After rebuilding the app, the team could add new integrations in as little as three hours. As of June 2022, Fomo had 103 native integrations, including Zapier, Mailchimp, Instagram, Stripe and Google Reviews. These integrations provide businesses opportunities to show off email sign-ups, new subscribers, appointments bookings, page views, products remaining, items in shopping carts and more.

Those integrations led to opportunities for co-marketing campaigns. For example, after the team built a Mailchimp integration, the email service provider featured Fomo on the homepage of its partners directory for months.

“This strategy allows us to pair development directly to marketing goals when, in a lot of organizations, these kinds of resources are fought over between different teams with different goals,” Kulp said.

By May 2022, at the time of sale, thousands of companies subscribed to Fomo’s paid plans, which range from the $19/month starter plan to the $199/month advanced plan. Fomo’s annual recurring revenue (ARR) was over $1 million at acquisition, with margins around 70%, Kulp said. And the Fomo JavaScript widget gets upwards of 1 billion requests in its busiest months, like during Black Friday. 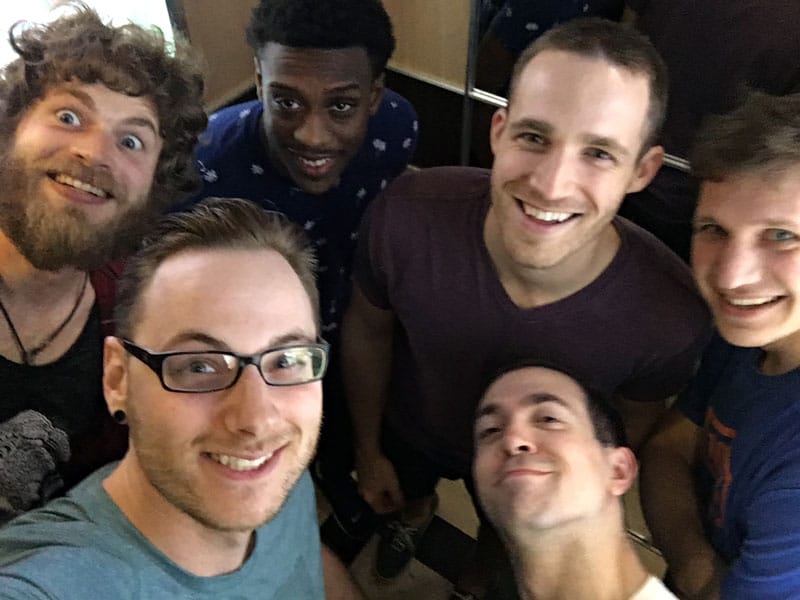 The core Fomo team on a retreat in Ho Chi Minh City, Vietnam

Selling Fomo: The fear of missing out on the right partner

In early 2021, around the five-year anniversary of buying Fomo, Kulp started thinking about selling.

He and Hideko Tachibana, Fomo’s CEO since Kulp stepped down in 2020, have run the small private equity fund Fork Equity for about five years. Fomo is one asset, but they’re always on the lookout for new deals.

“It felt like the right time to pass along the business to a new set of eyes, new set of resources and a new set of skills that could take us to the next level,” Kulp said.

“We realized and accepted that our sweet spot as operators is taking something from a few hundred customers to a few thousand.”

Kulp’s friend, Nick Gray (of Museum Hack) published a “bat signal” on his blog. Titled, “SaaS Company For Sale,” it shared some of Fomo’s metrics without revealing the company’s name or specific identifying details. They got several leads, but Kulp realized he wasn’t fully committed to the process, so he hit pause for a few months.

Once he was ready to make a more serious effort, the Fomo team hired Neil Soni, a friend who wrote a playbook for startups selling to corporations.

Kulp revealed in a Fomo blog post that the team almost committed to a sale in December, but ultimately decided it wasn’t the right partner. In the blog post, Kulp outlined what Fomo needed in an acquisition partner:

In the end, they found a buyer through Soni’s network: Relay Commerce, backed by Primary Venture Partners. Relay Commerce builds and operates ecommerce software apps. Its team has plenty of experience buying companies, so Kulp followed their lead through the sales process. The first and final offers were drafted within seven to 10 days of each other.

The due diligence steps that followed the signed offer proved to be the most challenging part of the deal.

“It’s always exciting to buy a company, so I figured selling would be the same,” Kulp explained. “Spoiler: It’s not. The bigger the deal size — and Fomo was bigger than our past transactions — the more due diligence you’ll need to prepare, from spreadsheets to app security questionnaires.”

Kulp said selling Fomo felt like a full-time job for a few weeks. “Your proverbial baby dominates at least 30% of your brain at all times until the deal is done,” he said.

Looking back, Kulp said he regrets flirting with the idea of selling Fomo for so long. “We wasted nearly a year with a ‘we’re open to selling’ attitude, when we should have just focused on growth instead of fielding half-baked offers,” he said.

Tachibana plans to stick around Fomo as CEO for at least another year. Kulp will consult for the Relay Commerce fund, assisting with deal flow and marketing content. His private equity fund, Fork Equity, plans to take some proceeds from the sale and buy one or two more SaaS companies with between $8K to $10K monthly recurring revenue (MRR) — with the goal of growing them and exiting all over again.