Local news outlet The Coast, in business since 1993, finds buyer to support their print-to-digital transition 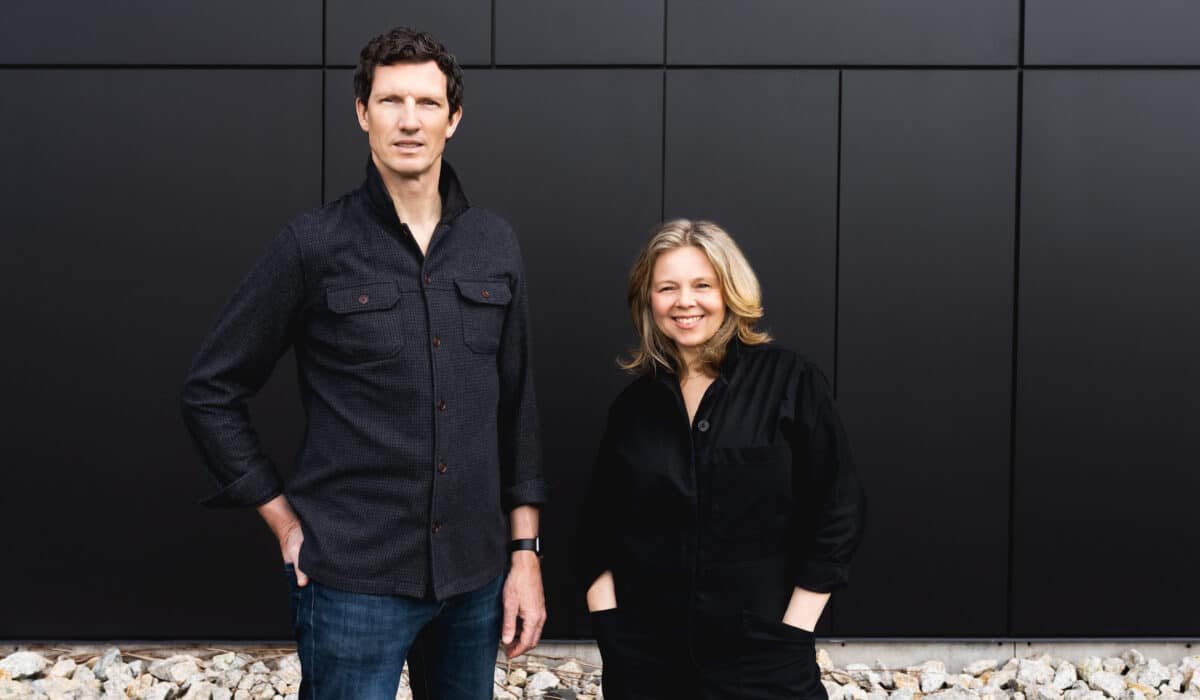 Kyle Shaw and Christine Oreskovich, the two co-founders of The Coast who were still with the company at acquisition. (Photo credit: Meghan Tansey Whitton)

Kyle Shaw and Christine Oreskovich, the two co-founders of The Coast who were still with the company at acquisition. (Photo credit: Meghan Tansey Whitton)

Local news is more than council meeting updates, calendar events and classifieds. It also serves as a connective fabric that helps people discover and participate in their communities.

That belief was a key motivator behind The Coast co-founder and publisher Christine Oreskovich’s decision to sell the Halifax, Nova Scotia, based media company.

After nearly three decades of publishing local news, The Coast’s business was hit hard by the pandemic. Oreskovich wanted to find a partner that believed in preserving The Coast’s quality local journalism, as well as help the company — which was founded in 1993 — become a stronger digital media outlet.

The Coast found that partner in the Canadian firm Overstory Media Group, which purchased the local news outlet in March of 2022 for six figures. Oreskovich told They Got Acquired that she was “ready to be part of a new leadership team.”

“I was excited,” Oreskovich said. “Our industry has changed and COVID was a tidal wave to our regular operations. We needed solutions.”

Oreskovich and The Coast editor Kyle Shaw were the only remaining co-founders at the company at sale. The co-founding team also included Aran Rassmussen, Andy Lamey, Andy Pedersen, and Tom Lissaman, all of whom departed the firm a couple of years after its launch.

After acquisition, a mission of community journalism endures

In addition to its regular print and digital reporting on the Kjipuktuk/Halifax community, The Coast grew its business through several food, arts and culture events, and a variety of special print products. At the time of its acquisition, the bootstrapped company employed nine people, including its two remaining founders, and had 24,600 subscribers to their free newsletter.

In a heartfelt letter announcing the sale to their readers, Oreskovich and Shaw acknowledged the challenges of keeping pace with changes in digital publishing. As a result, The Coast struggled to consistently produce an online version “that achieves the high standards we set for the print edition,” they wrote.

That’s when Oreskovich knew it was time to find a partner that could help. She had seen Overstory CEO Farhan Mohamed mentioned in articles and on a podcast, so she decided to reach out.

“We knew we needed expert guidance and we felt we owed it to our team and readers to find a partner that could coach and mentor The Coast into being a stronger digital media outlet. Overstory is that partner,” Oreskovich and Shaw wrote in their note to readers.

Overstory is a Canadian media company that owned, at the time of the acquisition, 10 community publications in Canada and employed more than 40 full-time employees. With the addition of The Coast, Overstory’s publishing footprint now spans across Canada’s East and West coasts. Mohamed’s co-founder in the venture is Andrew Wilkinson, who runs the investment firm Tiny.

“The Coast is a beloved publication in Halifax that has built a strong legacy of local news reporting over the past three decades,” Mohamed said in a press release announcing the deal. “The team has an incredible passion for their community and undeniable talent for storytelling.”

Since the acquisition, The Coast has updated its tech stack for publishing and recently began offering in-person events again after COVID-19 restrictions were lifted. Oreskovich continues to serve as The Coast’s publisher and Shaw remains its editor.