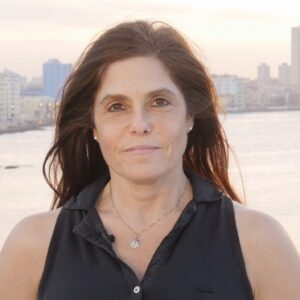 Amy Guttman is a London-based journalist and broadcaster with more than 20 years of experience covering international current affairs and business for major TV and radio networks, including BBC, PBS Newshour and CBS News. She also writes about entrepreneurs and ecosystems around the world for Forbes, Fast Company, Australia’s Financial Review and other publications.

Amy has reported from emerging markets such as Iran, Cuba and Africa. She’s most drawn to stories that represent the intersection of major societal, cultural or geo-political shifts through the lens of entrepreneurship.

Her work includes advising startups as a media strategist as well as moderating panel discussions and conducting Fireside and Keynote interviews. Amy also reports and hosts podcasts on a wide range of subjects.

With a lean team, this niche newsletter cost $450/year and had thousands of subscribers

A husband-and-wife team launched a daily newsletter about the hotel industry nearly 3 decades ago, and sold in 2021 to industry travel site Skift. 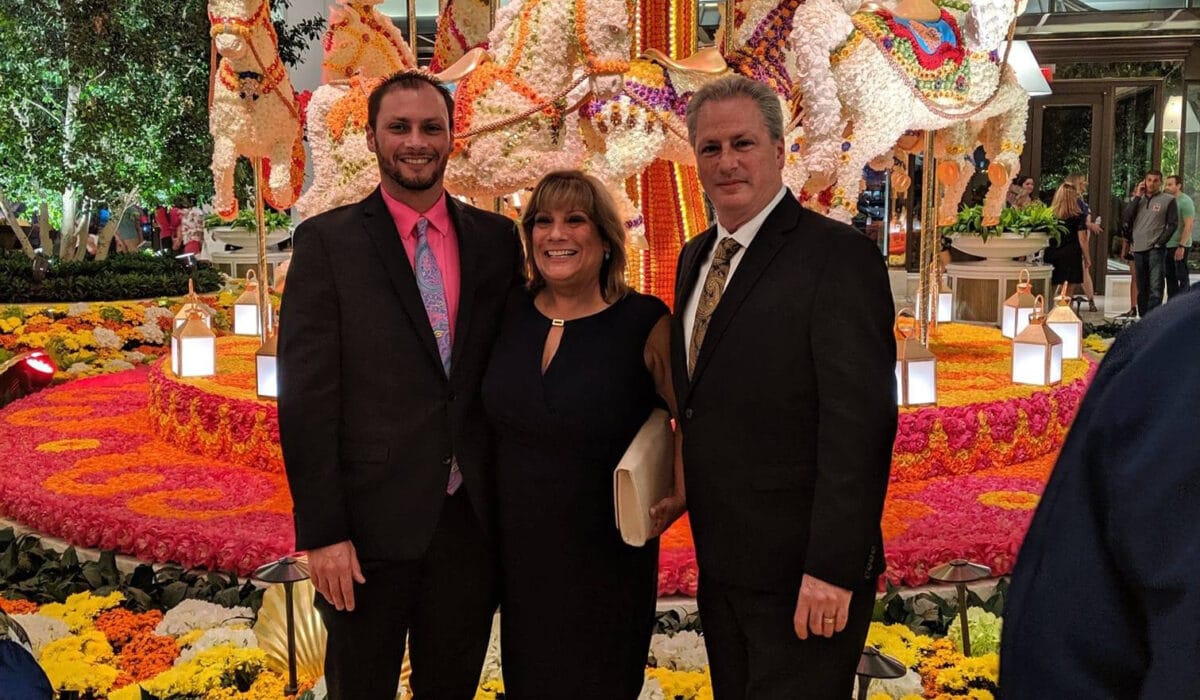 A museum tours business scaled to $2.8M in revenue using comedians and actors

How making a boring topic fun led to big business — and a 7-figure sale to the company’s employees.

She grew a parenting website to millions of monthly users — then sold it for $6.5 million

Jacqui Boland founded Red Tricycle while pregnant with her first child. Ten years later, after raising venture capital, she sold it to a parenting platform.

Never more than a side project, this CBD subscription business sold for 6 figures 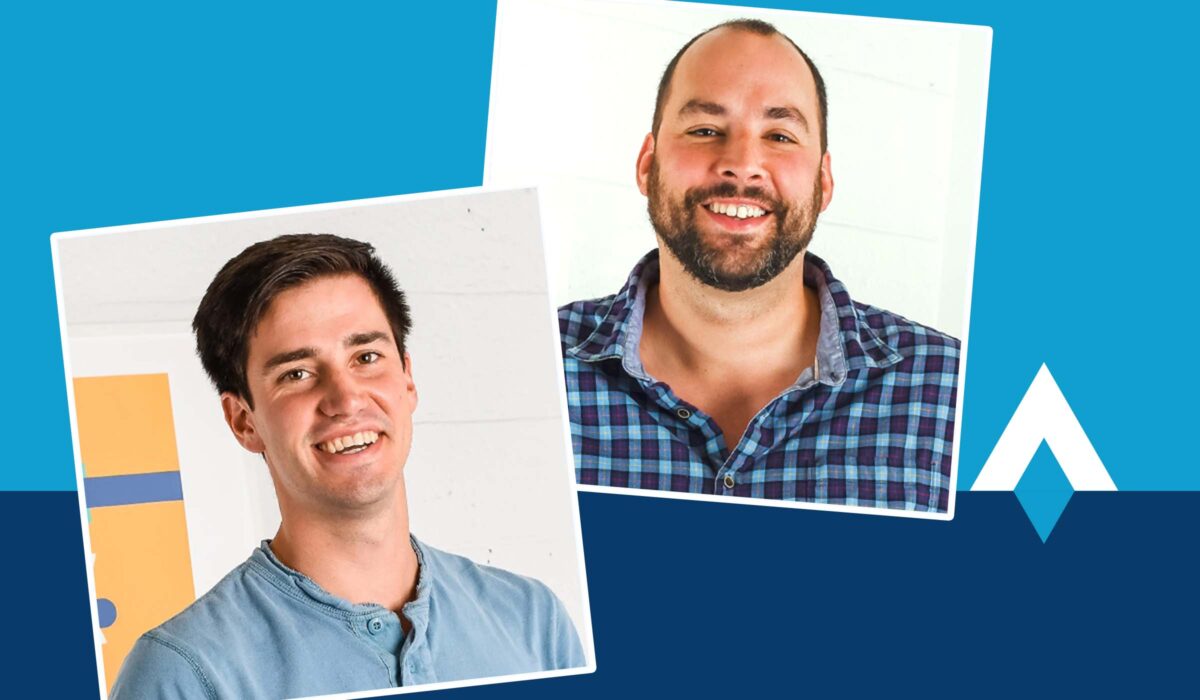 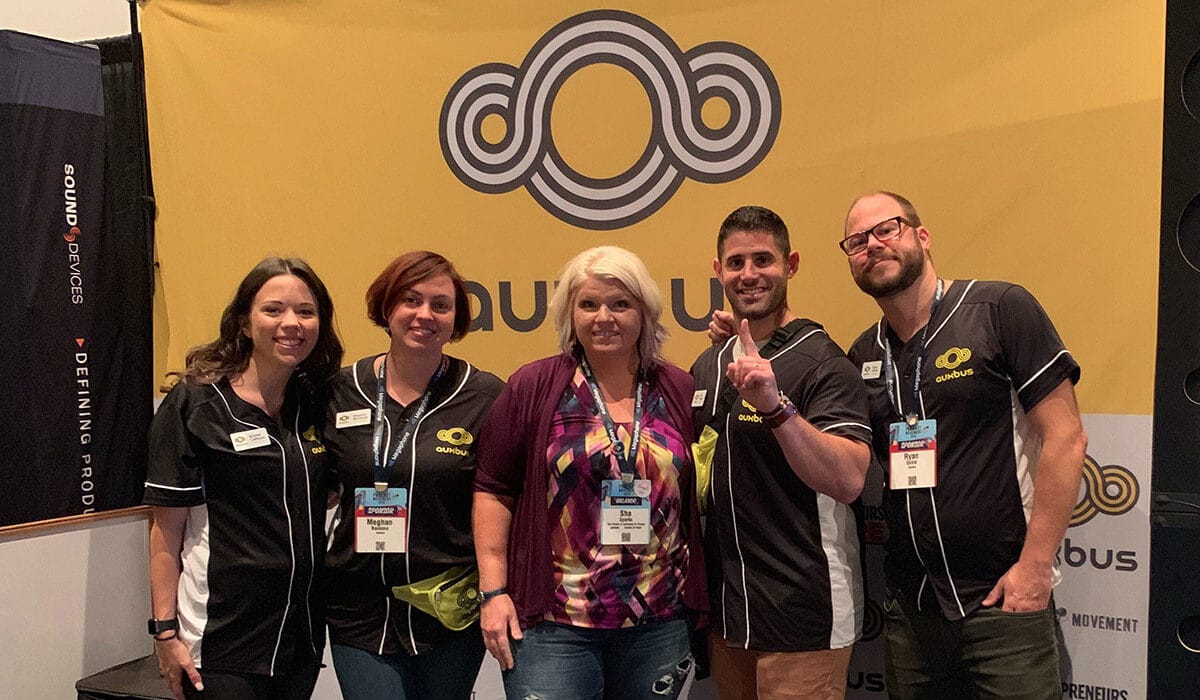