These founders bootstrapped a ‘white glove’ WordPress hosting firm, then sold it for millions

Pagely, a managed WordPress hosting provider, was acquired by domain registrar GoDaddy in 2021 for an undisclosed amount.

While details of the sale were not released, Pagely co-founder Joshua Strebel wrote in an announcement that the transaction “minted new millionaires” — and not just him and his co-founder Sally Boldt-Strebel, who are married. “It has also set many others up for major long term financial success,” he wrote. “Not a single one of them was an “investor.'”

A bootstrapped firm since it was founded in 2009, Pagely has said it invented managed WordPress hosting. WordPress is a free and open-source content management system that powers thousands of websites. Managed WordPress hosting is a service in which a website owner pays a provider to handle the technical management of their site with on-demand support. Pagely’s clients include Disney, Time Inc., Visa, 99designs and more.

Strebel reflected on Pagely’s growth in a 2018 blog post, attributing the company’s success to its dedication to offering quality instead of becoming the largest provider.

“As the WordPress Hosting space became more crowded, we realized differentiation was the key to our growth,” Strebel wrote. “Instead of chasing volume, we drove forward with a focus on platform flexibility and a ‘white glove’ concierge approach to service. Our tagline was ‘like a five-star hotel for WordPress,’ emphasizing our values of professionalism, quality of service, and competency. Our guiding light was never to be the biggest hosting company out there, but rather to be the best hosting company possible.”

Pagely became a top provider of WordPress hosting by focusing on higher education organizations, media companies and other large clients, Strebel wrote in his 2018 blog post.

“We proved our way worked as a revenue-funded, successfully founder-led company sticking to our core values — that employees and customers are the most important stakeholders. GoDaddy is investing in that ethos today,” Boldt-Strebel said in a press release announcing the acquisition.

The deal will further fuel GoDaddy’s investments in WordPress and WooCommerce offerings that aim to support small businesses and developers. With Pagely’s cloud expertise, GoDaddy plans to build a flexible, secure WooCommerce SaaS platform for e-commerce firms. WooCommerce is the world’s largest open-source e-commerce software provider, and 94% of WordPress e-commerce stores use the platform, GoDaddy said in the same press release.

Pagely will continue to provide a variety of managed WordPress service tiers, including for enterprise firms, public sector groups, and large media customers.

Joshua Strebel declined to comment for this story and Sally Boldt-Strebel could not be reached for comment. 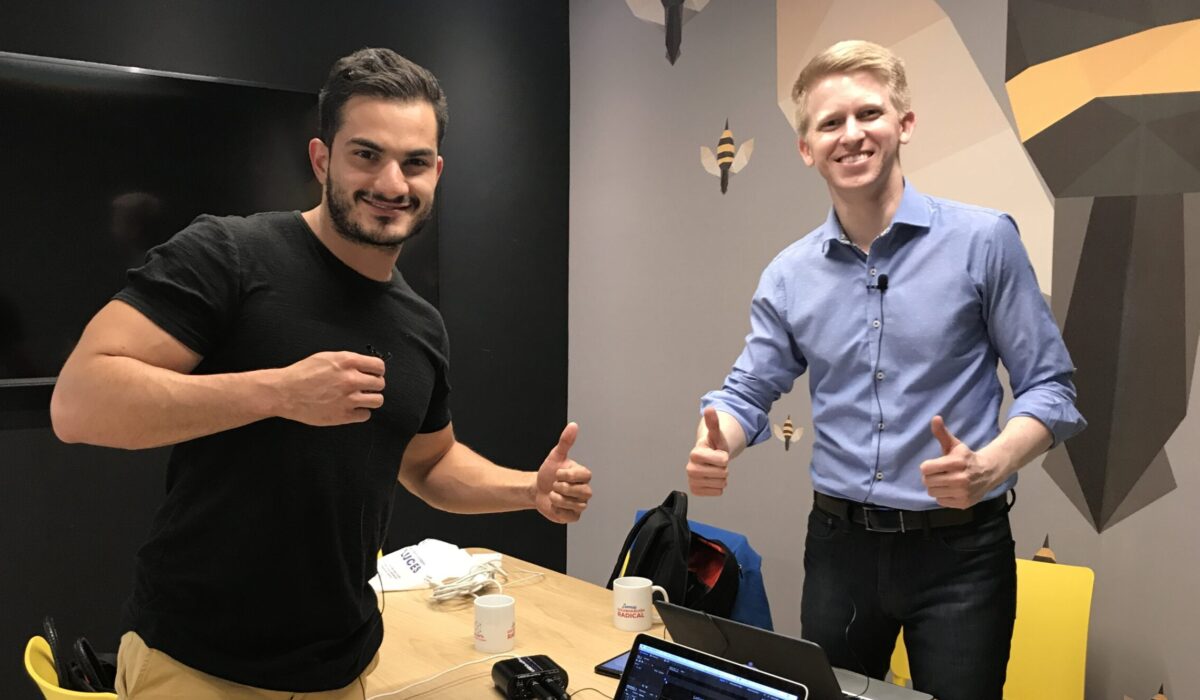 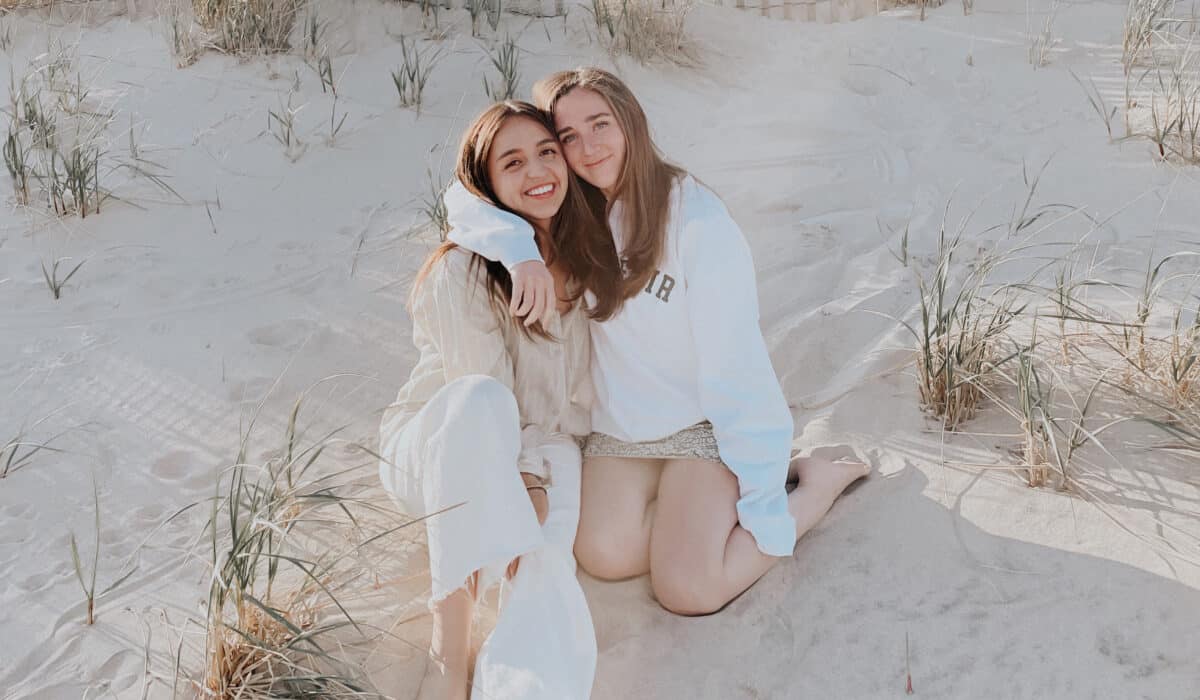