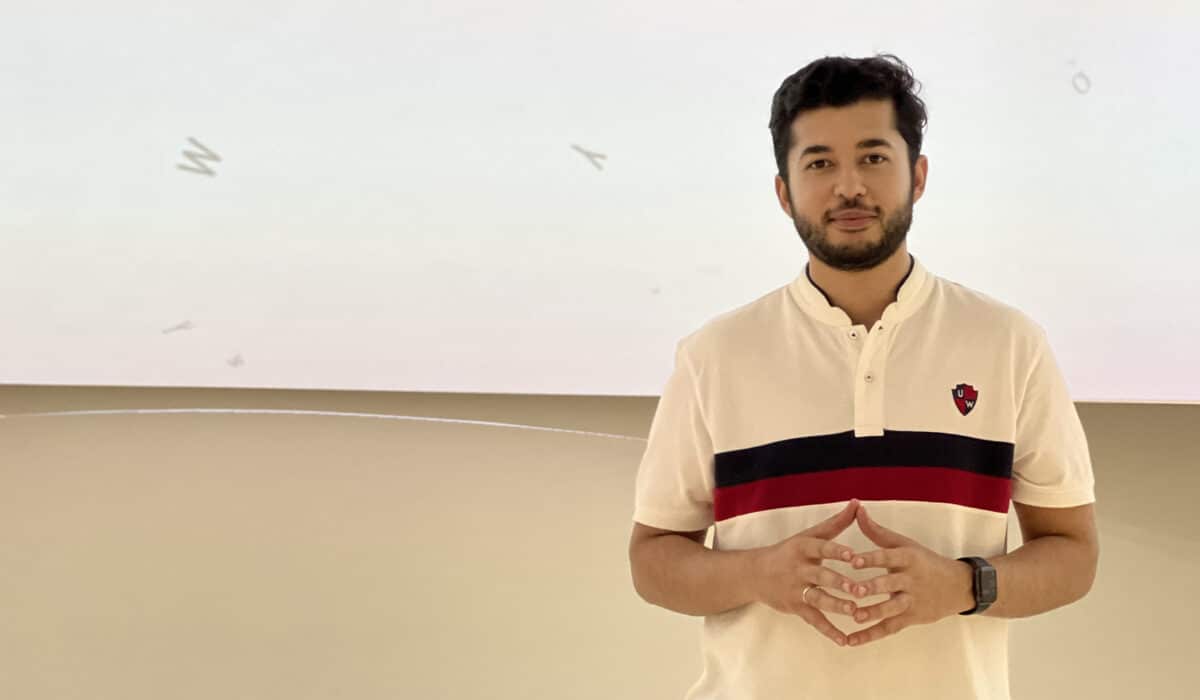 After about a year of building his company, Samee Hassan was curious to learn about the process of selling a business.

And what better way to learn than by doing?

That was Hassan’s logic for selling InstaCap — a SaaS that helps teams collaborate and provide visual feedback on designs, websites and other documents — in April of 2022.

Based in Sydney, Australia, InstaCap’s goal is to streamline the design and development process by eliminating unnecessary meetings and emails. The company offers a free tool with limited functionality, and a pro version for $25 per month. Previously named Bolt when Hassan founded it, InstaCap offers a web app as well as a Chrome extension.

How Hassan built and tested InstaCap

The collaboration tool market is crowded, including the powerhouse Figma, which sold to Adobe for $20 billion in 2022. Yet Hassan managed to carve out a slice of that market in a short time.

Hassan started the company to scratch his curiosity around the SaaS space and because he encountered a similar tool online that allowed users to share feedback on PDFs. He was confident he could create something “better and much more beautiful,” he said.

To acquire users, he published content that would be useful to designers and developers’s work, which steadily boosted the site’s SEO (search engine optimization) rankings. Some of this content included recaps and tips, such as productivity hacks, presentation design, commenting tools and how to collect feedback.

Hassan bootstrapped the business, and he struggled at first with profitability. “Getting users on board was actually easier as it has a free plan but the biggest challenge was to convert them to paid users,” he said. “I had to come up with some great features for the premium plan — mainly targeted towards teams and big businesses.”

To figure out InstaCap’s pricing and how to convert free users, he A/B tested pricing models and features to learn what customers wanted and how much they were willing to pay.

A/B testing, or split testing, is a process of showing two or more versions of something — say a product or service offering — to determine which performs better. It’s a common tactic in marketing, sales, design, software and other disciplines.

After about a year of building the company, Hassan was eager to learn about the process of selling a business — and ready to move onto other projects.

He listed InstaCap on the business acquisition marketplace Acquire.com (formerly MicroAcquire), and in April 2022, sold the company in a 6-figure deal, he said. The sale price was a 6x multiple of revenue, he shared in a tweet.

Hassan did not disclose the buyer, citing his NDA (non-disclosure agreement). But the business was resold in December 2022, again on MicroAcquire, by Joe Speiser, who tweeted about the sale. Speiser previously founded and sold media company LittleThings, and is now building a community for founders called Hampton.

Hassan is now co-founder of Figura, a platform to hire vetted product designers.

This post contains an affiliate link from one of our partners. If you use their service after clicking our link, The Got Acquired receives a commission. We create our content independent of our partners; no partner was involved in the reporting or writing of this piece.