Two HR platforms were founded the same year. 3 years later, one bought the other 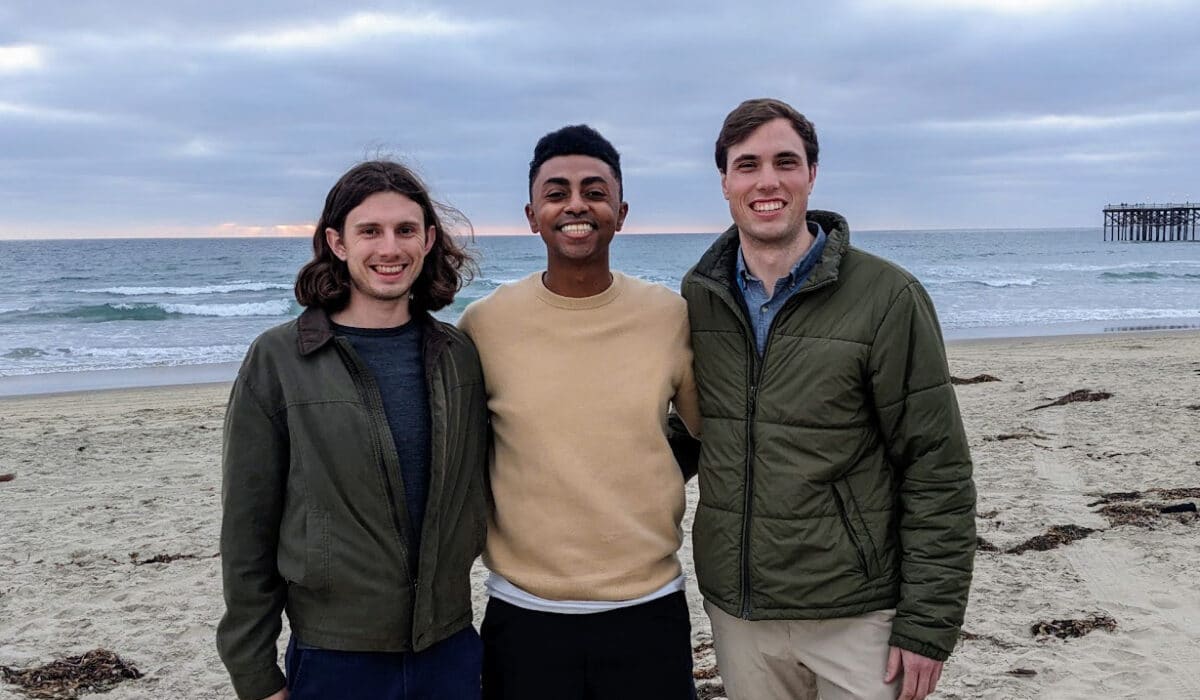 Two HR platforms launched in 2019. One raised tens of millions of dollars, the other raised less than $1 million. Here’s how the companies decided to join forces.

It was the summer of 2020, and they were fundraising as part of Y Combinator, an incubator program. While many YC companies raise millions, Gather’s founders chose to raise less than $1 million in pre-seed funding from angel investors to keep their options open, Hilleary said. He declined to disclose the exact amount.

Having resources to back their vision was crucial, but they also wanted to retain as much control as possible over the destiny of their first business venture. They knew if they raised millions of dollars, they’d be on a fast-growth trajectory to satisfy investors, and they weren’t sure yet whether they wanted to build that kind of company.

“Ultimately we rallied around this concept of key moments in the employee journey: onboarding, birthdays, work anniversaries, offboarding, parental leave… where the employer can actually interject a little bit of process, communication and coordination… and then deliver them over slack,” Wetzel said on the Lay of the Land podcast.

They raised money in 2019 through pitch competitions, including the People Ops Tech Pitch Competition from Kapor Capital, and kept living costs low by living in Cleveland.

Then the pandemic hit.

“We were in a great position to help build remote onboarding processes,” Hilleary told They Got Acquired. “We churned out blogs on the topic and ended up building the foundation of a community that would help us grow our brand over the next two years.”

The timing helped them gain entry to YC, and after participating in the accelerator, they hired an engineer and a head of community to lean into marketing for growth, the founders said on the Lay of the Land podcast. Even though they were a small team, they used their product for onboarding as they hired.

November 2021 was their best growth month, the founders said on the podcast. Then a venture capitalist suggested they explore an integration with ChartHop, an employee data analytics company. He introduced the Gather founders to the executive team there.

“Initially, we were thinking about a product partnership,” Hilleary told They Got Acquired. “But beyond fantastic product alignment, we were very mission and value-aligned.”

The product conversations turned into discussions about a possible acquisition — and in March 2022, ChartHop purchased Gather, bringing the team in-house.

The sale price was not disclosed. ChartHop, which was also founded in 2019, had raised a $35 million Series B in the second quarter of 2021, and this was their first acquisition.

A future for the Gather team post-acquisition

While Gather’s founders were not anticipating an offer, they were interested in “the opportunity to combine our efforts with a very experienced founder and executive team to amplify our impact on the space and continue to build the future of work we believed in,” Hilleary said. “Our product would live on, and we’d have more resources to back everything we were already doing.”

Gather’s entire team of six went on to lead a release of ChartHop’s automation and workflows product, “which will build on the best of ChartHop and Gather,” ChartHop CEO Ian White said in an announcement on the company’s website about the deal.

They continued to operate from Gather’s headquarters in Cleveland, as well as New York City, where ChartHop has an office.

Combined, the companies envisioned a comprehensive system that integrates disparate HR systems to ease the burden of manual HR tasks and improves company culture and employee retention by celebrating notable moments, according to a press release announcing the sale.

Many of Gather’s existing customers were also ChartHop customers at the time of acquisition, White wrote. The plan was for Gather’s platform to continue operating through the end of the year, then be absorbed within ChartHop. Gather’s website now redirects to ChartHop.

The acquisition process helped the Gather founders think differently about how to build a company from scratch, Hilleary said on the Lay of the Land podcast.

“In the very early days, you’re figuring out, what things do I need to do very well right now in setting up our operations, and what stuff can I get away with, because you can’t do everything well,” he said. “You go to the acquisition side, and you see what lawyers are looking at, and what actually matters, and how a company assesses your value, and you’re like, oh shoot, I now understand how I should’ve prioritized this earlier on.”

As part of ChartHop, Hilleary, who was previously COO, continues to write Gather’s newsletter, People Ops Weekly, and lead community-building. Sime, who was Gather’s CTO, is a lead software engineer at ChartHop, and Wetzel, previously Gather’s CEO, is a senior product manager.