This is a big exit for a company with no known revenue stream.

Suman Gandham and Sudheer Maram co-founded the fintech app Finin in 2019 to help people in India improve their money habits.

The Bengaluru-based neobank, a term for online-only financial institutions, offered savings accounts in partnership with the State Bank of Mauritius in India. In late 2021, Finin was acquired by Open, a Google-backed fintech app, in a $10 million cash-and-stock deal.

“Finin complements our offerings to banks. We will now help banks launch their own consumer-focused neobanking offerings under their own brand names,” Anish Achuthan, co-founder and chief executive of Open, told TechCrunch following the acquisition.

The 8-figure deal was a massive win for Finin, which had not yet come up with a clear business plan, according to Gandham.

“We are analysing user behaviour on the application and will take a decision on the revenue model only after some future deductions,” he told Express Computer, an Indian publication, in January 2021. “We have 3,000 live accounts created on Android, 15,000 users waitlist, [and] 400 users in iOS beta,” he added.

Finin’s service was aimed at white collar workers. After opening an account, which included a VISA debit card, users would be prompted to link their other bank accounts to gain a holistic view into their own spending habits. Finin’s tech would then analyze their spending behavior and nudge users to adopt the 50-30-20 rule, in which 50% of your income is spent on needs, 30% on wants and 20% is reserved for savings or for paying off debts.

“The main idea of Finin is to convert spenders and borrowers into savers and eventually investors so that they move down the road to financial discipline and further still financial independence,” Gandham told Express Computer.

The co-founders invested 50 lakh rupees to start Finin, the equivalent of about $66,000 USD today, according to YourStory, an Indian publication that covers entrepreneurship. They also raised about $1 million from a group of angel investors that included Unicorn India Ventures, which is also an investor in Open.

Prior to the acquisition, Finin had about 15 employees, according to a company video posted to Twitter. As part of the deal, Gandham is now working at Open.

Gandham and his co-founder Maram did not reply to interview requests for this story.

By appealing to a younger generation of investors, this trading app attracted a $1.5M AUD equity deal

With a focus on socially responsible investing that captivated young investors, Goodments introduced a compelling business market to an Australian virtual bank.
Fintech

It’s not often that a company is acquired before putting its platform on the market. But that’s what happened to this fintech company, just a year after it was founded. 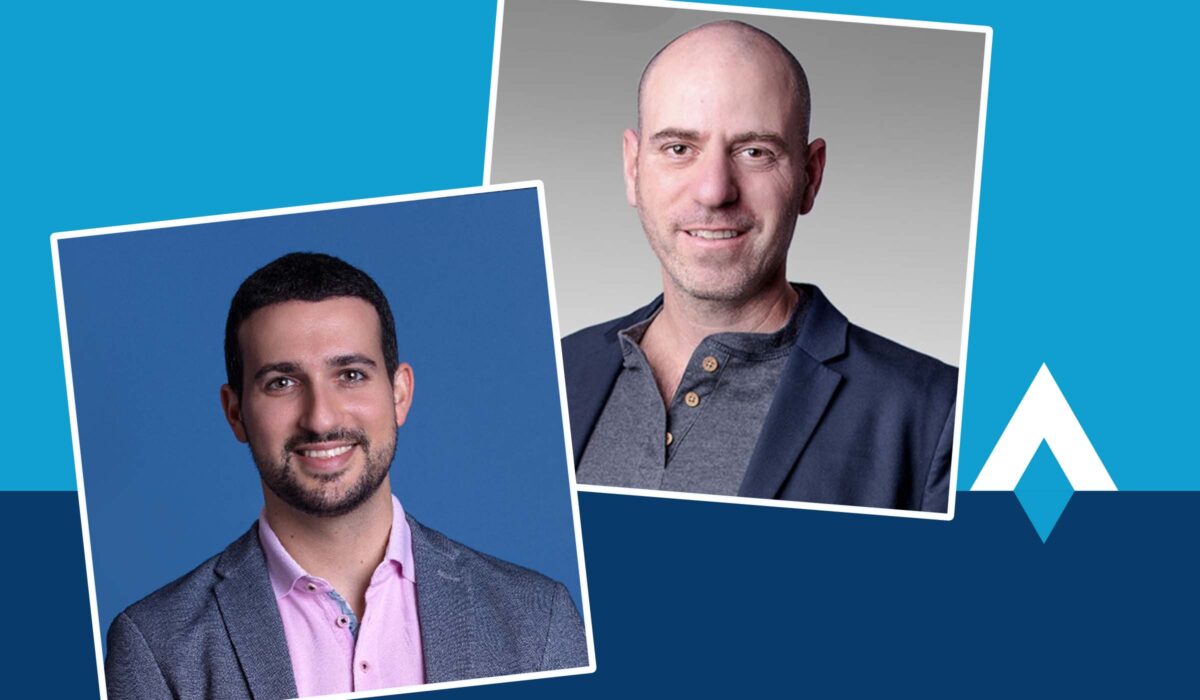