This company landed a healthy multiple despite operating at a loss.

David Yang and Nimit Maru, who’ve been friends for over 20 years, co-founded the coding bootcamp Fullstack Academy in 2012 to help close the growing engineering skills gap.

The New York City-based company offers remote and in-person courses for individuals who want to learn how to code. Since 2016, it has also offered a deferred-tuition engineering curriculum designed specifically for women called The Grace Hopper Program.

Although Yang and Maru didn’t have any formal training in education, the pair had experience hosting one-day coding seminars at MBA schools. Both had held top engineering positions throughout their careers, so they were familiar with the skills companies look for in new hires.

This helped them secure funding from Y Combinator’s accelerator program, where they developed the idea for Fullstack Academy. A few edtech investors wrote them $25,000 to $50,000 checks in the early years too, according to an interview with Maru on the podcast Breaking Into Startups.

“Since then we’ve been completely bootstrapped,” he added.

After seven years and more than 2,500 graduates, Yang and Maru sold the company in March 2019 to Zovio, a publicly traded edtech company formerly known as Bridgepoint Education.

The deal included $17.5 million in cash, and up to 4.75 million shares of Zovio’s common stock, with 2.5 million issued at closing and the rest to be issued based on meeting certain performance metrics, according to a press release announcing the acquisition.

The deal closed on April 1, 2019, which brought the total purchase price to about $33 million, according to Zovio’s 2019 annual report. Fullstack Academy reported $9.2 million in revenue in the eight months following the acquisition and was operating at a loss, the report stated.

Maru declined to comment for this story, and Yang did not reply to a request for comment.

Marco Santonocito launched his test-prep company Ammesso.it as a side project. Interest exploded after the pandemic sparked a transition to online learning. 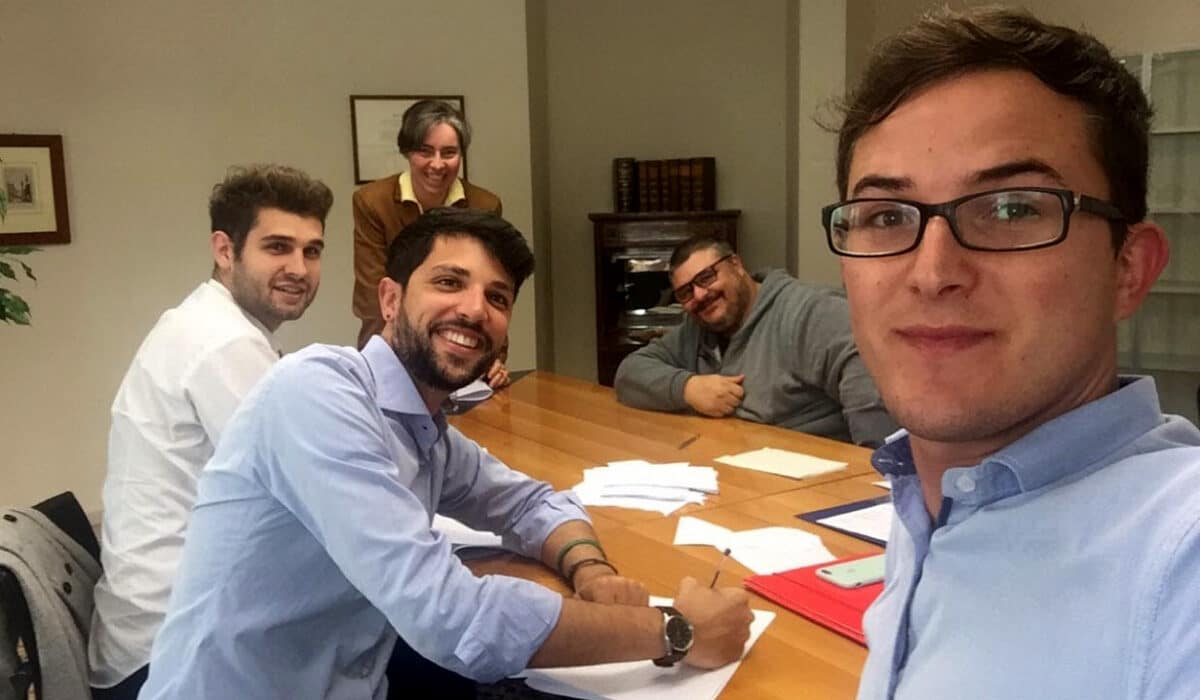 A popular learn-to-code academy, Treehouse went through several rounds of layoffs and a missed acquisition attempt before selling to Xenon Partners.