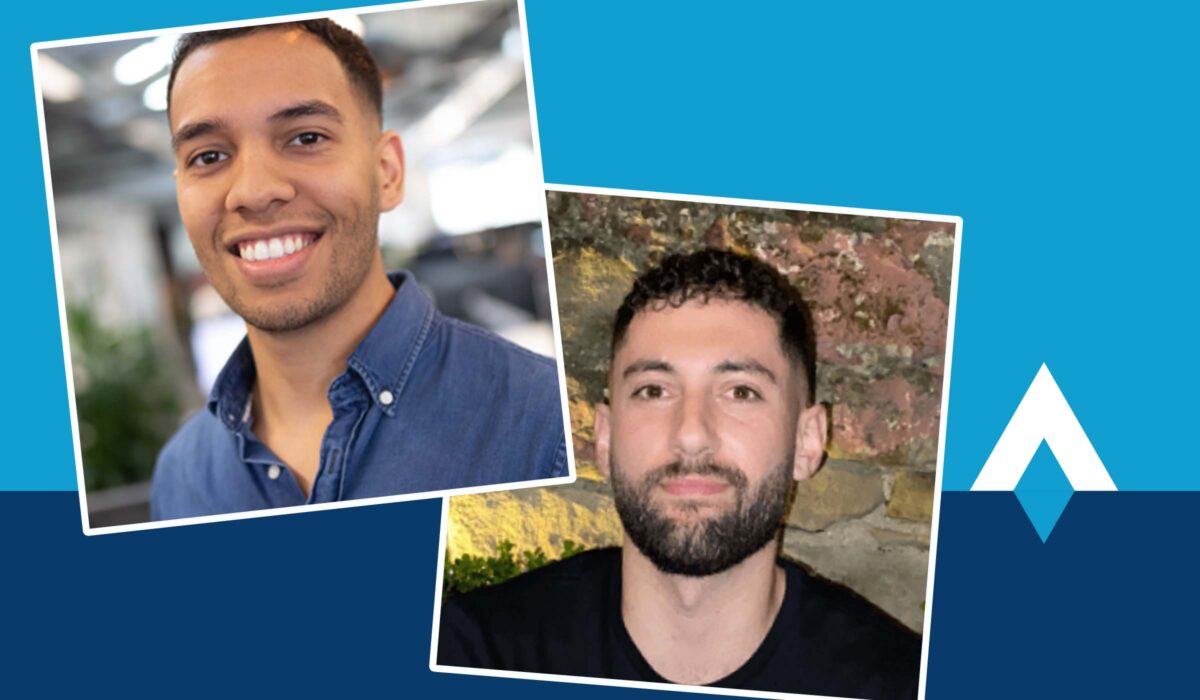 This story is a great reminder that today’s founders don’t need to have technical backgrounds to build successful businesses.

Fed up with wasting hours scouring the internet in search of the next hot stock primed for takeoff, close friends Luciano Viterale and Samuel Renotte co-founded Ticker Nerd, a newsletter that does it for you.

Ticker Nerd, which sends its subscribers periodic deep dives into two or three trending stocks, shipped its first newsletter in February 2021, at the same time it launched on Product Hunt. Seven months later, it was acquired by Finder, an Australian fintech, for an undisclosed amount.

Around 300 people had signed up for the newsletter pre-acquisition, according to Renotte’s posts on Reddit, in which he also says the business was making about $5,800 in monthly recurring revenue (MRR).

Acquisition talks began after one of Finder’s co-founders came across the business in a tweet from Renotte, who was also working full time at Finder while he was building Ticker Nerd, he wrote on Reddit.

Viterole told They Got Acquired that they decided to sell because “the opportunity at the acquiring company was huge.” He added: “It made sense to scale [Ticker Nerd] using their resources and reach.”

The acquihire included an equity split, Renotte wrote on Reddit, adding that he believes Finder will likely go public in the next 12 to 24 months. “It was an asymmetric bet we were happy to make,” he wrote.

Without writing a single line of code, the co-founders were able to create a newsletter product that draws its insights by scraping the internet, analyzing social mentions, and comparing those findings to other signals, such as hedge fund trading data and Wall Street ratings.

Their original idea was to build a tool others could use to research trending stocks. However, after digging a little deeper into the market, Renotte stumbled onto an existing set of free tools that “did exactly what we were looking for,” Viterale told Starter Story.

“We quickly decided there was no point going through with hiring a developer, if existing products did what we needed free of charge,” he said. This turned out to be a lucky break, because the co-founders were realizing that hiring a developer meant “we would have had to give up a decent chunk of equity to make the deal worth it,” Viterale added.

And even though the co-founders still needed to dig through the data and “trawl through the junk to find genuinely valuable companies,” as Viterale described it to Starter Story, at least the data-gathering process was somewhat automated.

Other popular no-code tools that helped these co-founders bootstrap their way to success include Carrd, Webflow and Zapier.

In fact, the company’s first $1,000 in revenue came from a basic landing page built on Carrd that didn’t even have any demos or concrete examples, Viterale told Starter Story.

Ticker Nerd also received a big boost from its Product Hunt launch, Renotte wrote on Reddit. It reached the site’s homepage, cracked the top 10, and “the results were instant”: in its first 24 hours, Ticker Nerd landed 200 subscribers.

Both co-founders now work for Finder.