Own The Yard acquired by undisclosed buyer 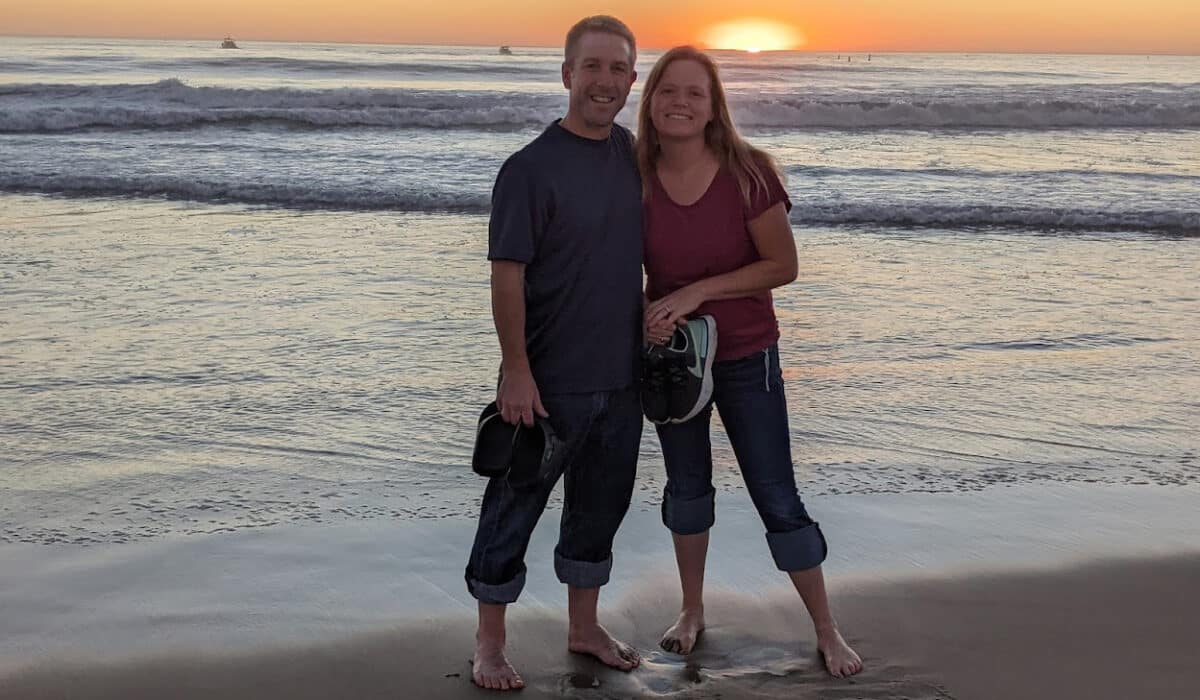 Spencer Haws, founder of OwnTheYard.com, with his wife, Brittany Haws

Spencer Haws, founder of OwnTheYard.com, with his wife, Brittany Haws

This entrepreneur built a content site as a case study to showcase the value of content businesses.

Serial entrepreneur Spencer Haws created Own The Yard, a website dedicated to backyard life, as a way to share how he builds content sites that are later sold. He brought the followers of his website, Niche Pursuits, along for the ride with regular updates since launching the media property in September 2018.

He sold the business three years later, in 2021, for about $250,000. It was part of a package deal whereby he also sold another business, and he agreed not to disclose the sale price of the full package, he explained in a blog post about the sale.

That multiple is based on monthly revenue and works out to a multiple of about 3.3x annual revenue. The buyer was not disclosed.

Own the Yard is a “one-stop shop” for everything you need to know about maintaining your backyard, having fun in your backyard, and resources to help you do both. Haws published SEO-friendly and shareable content on the site, which helped drive its success.

At the time of sale, Own The Yard saw up to 200,000 website sessions each month, Haws said.

Most expenses for the site went toward its lean content writing team, which included a part-time editor and freelance writers, Haws said. Since it launched, more than 600 articles have been published on Own The Yard, a mix of 1,000-word posts and product reviews or buyer guides that were upwards of 3,000 words.

The content site is Haws’ fourth case study on NichePursuit.com, which Haws uses to document his experimentation with niche websites.

Haws sold Own The Yard alongside another site he developed that’s focused on “mom culture.” He sold the businesses through Motion Invest, a marketplace for buying and selling websites, where Haws is a partner. Selling the business allowed him to remove himself as its public face, he said.

“While I’ve had bigger exits in the past, this was quite satisfying. I built this site as a public case study in front of my audience from the ground up. So my audience was watching every move I made over the past three years,” Haws said. “It was nice to be able to grow a site from 0 to $250,000 exit as an example of what others can do with a content site.”

Haws plans to direct his focus toward other projects, including continuing to build Niche Pursuits.