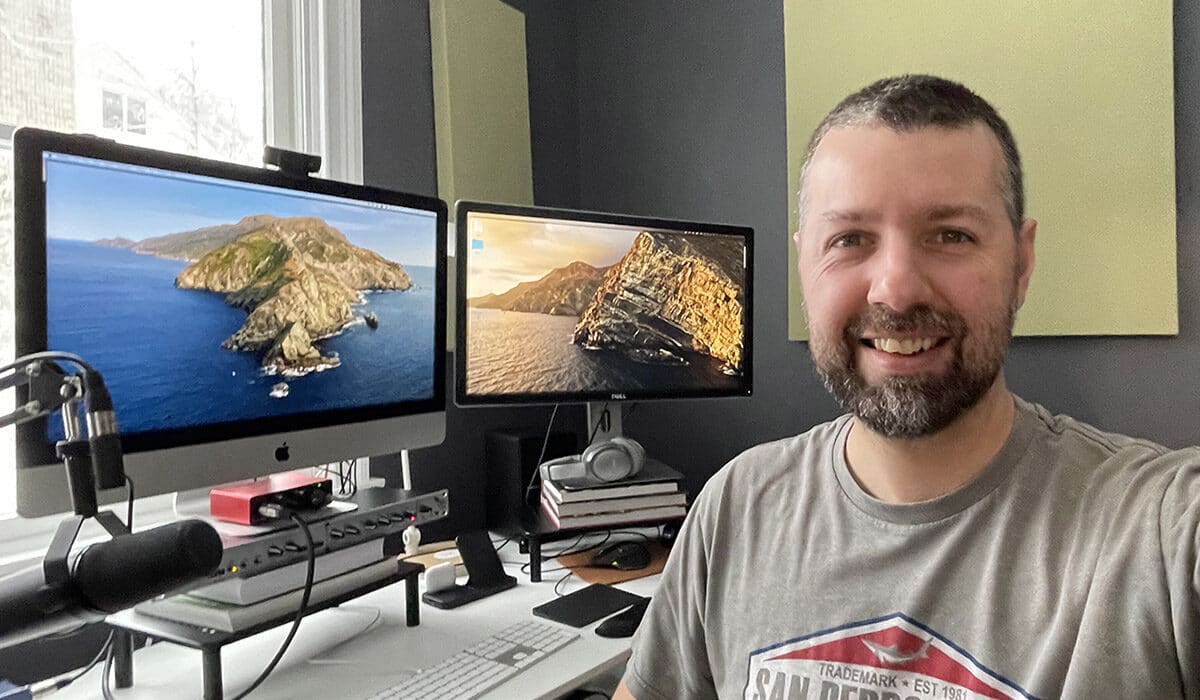 It’s not often you see a founder reach three exits in six months.

When serial entrepreneur Brian Casel sold ProcessKit, it was one of three exits he executed in just six months. The project management platform was purchased in January 2022 for an undisclosed amount by “experienced SaaS operators,” he wrote in a blog post announcing the deal.

Back in 2008, Casel left a full-time job as a web developer to pursue self-employment as a web designer. “I often look back on this time and feel incredibly lucky that I went out on my own when I did,” Casel wrote on his about page. “Had I been employed in November 2008 [when the recession hit], I bet I would have held onto my job and maybe never would have let it go.”

Instead, Casel has built 14 software businesses and products, many of which aimed to simplify organization and process management.

Casel sold ProcessKit to focus on his next startup

Three years later, Casel felt his focus being pulled to another business. “I didn’t love the idea of a SaaS product sitting in my portfolio while I wasn’t actively investing my energy, resources, and effort into the roadmap and growth for it,” he wrote in his blog post. “It would be just a matter of time before the business plateau[d].”

Instead, he opted to list ProcessKit on MicroAcquire, a startup acquisition marketplace where he had listed two previous companies. One of those businesses was the productized writing service Audience Ops, though Casel ultimately accepted an offer from outside the marketplace in September 2021.

The ProcessKit sales process included “some ups and downs, but ultimately [was] a really fantastic outcome and great buyer and deal experience,” Casel told They Got Acquired. “We were able to go from LOI [letter of intent] through due diligence to signed agreement and wire transfer in only five days!”

Casel also sold a course and media brand, Productize, in February 2022. After three exits in quick succession, Casel is focusing on ZipMessage, a video messaging tool that captures audio, video and screen components of conversations to make remote work easier.