The rise, fall and sale of FramedTweets 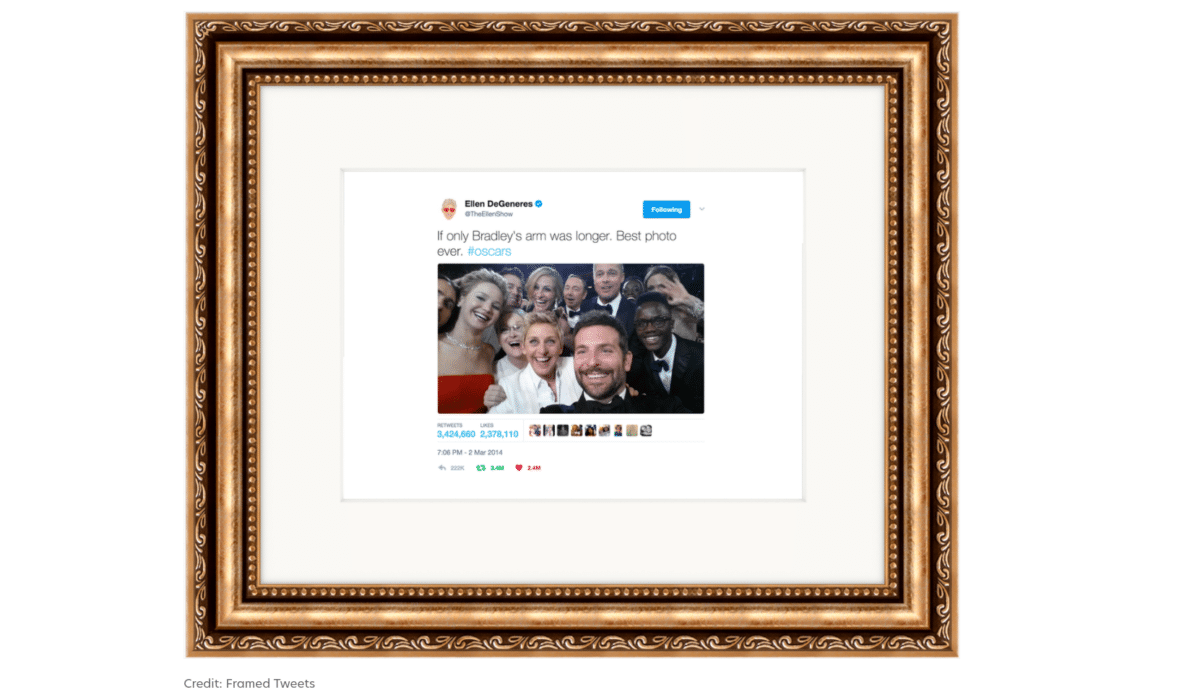 How the Framed Tweets product looked when it was featured by Mashable in 2017.

How the Framed Tweets product looked when it was featured by Mashable in 2017.

The quick rise and fall of this trendy product shows the importance of money management in a bootstrapped business.

It was a simple idea: printing and framing tweets that you could hang up to display in your office or home.

But entrepreneur Zach Katz’s timing was spot on. He launched his business right at the start of the Trump presidency in 2017, when Trump’s tweets often put the social media network at the top of the evening news.

FramedTweets, which relied on a mix of Instagram and Facebook ads, grossed $20,000 in its first year and $110,000 the next one, according to an interview the founder gave Starter Story in 2019. That year the business was on track to make $300,000, the founder said, but a series of bad investments derailed its progress.

Those decisions included a nearly $10,000 investment in a pre-Grammy’s event where the company gifted framed tweets to celebrities in hopes of free publicity that didn’t pan out and paying influencers to advertise the product who ended up not selling anything. With a nearly nonexistent marketing budget, FramedTweets was only making about $5,000 per month in late 2019, down from a previous high of $20,000 per month, according to the Reddit post. The company was also re-paying two business loans, one from Clearbanc and the other from Shopify Capital, according to the post.

The business was eventually acquired by Amsterdam-based company Sticker Mule for an undisclosed amount in 2020. Its momentum, however, appeared to have passed and the service was discontinued in mid-2021.

Katz, who now lives in Amsterdam, declined to be interviewed for this story. The entrepreneur recently started a new business selling used Dutch bikes, according to his Twitter profile.

Podcasters wanted to sell subscriptions, so she built a platform to help them monetize 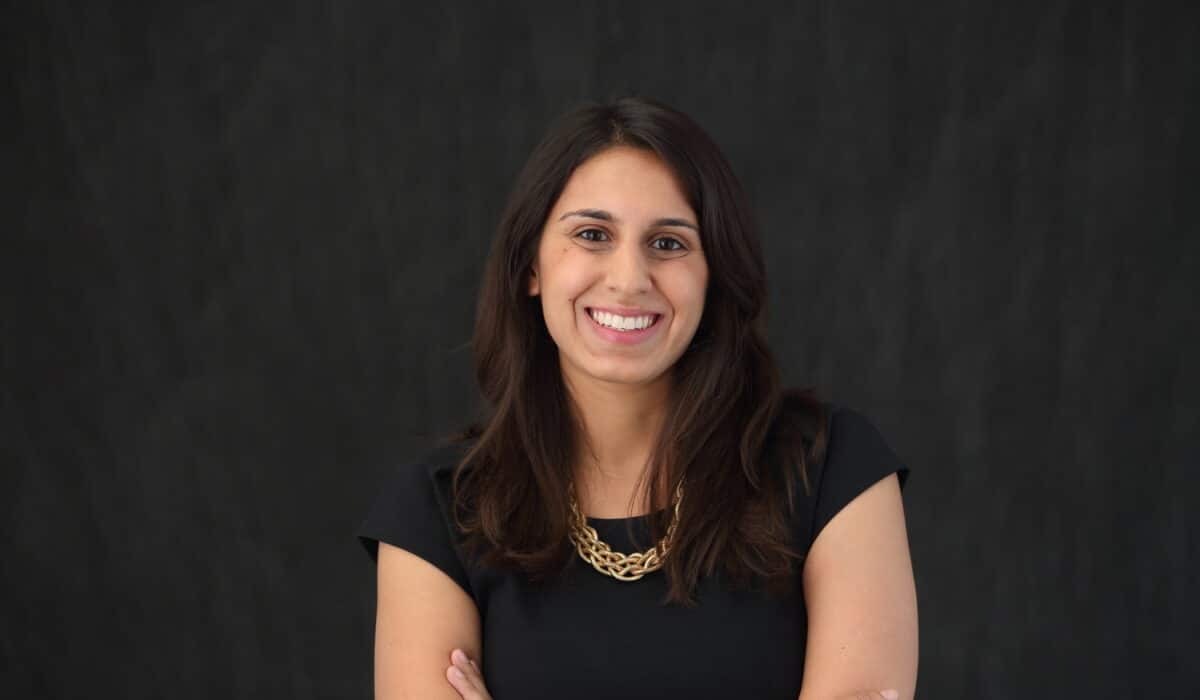