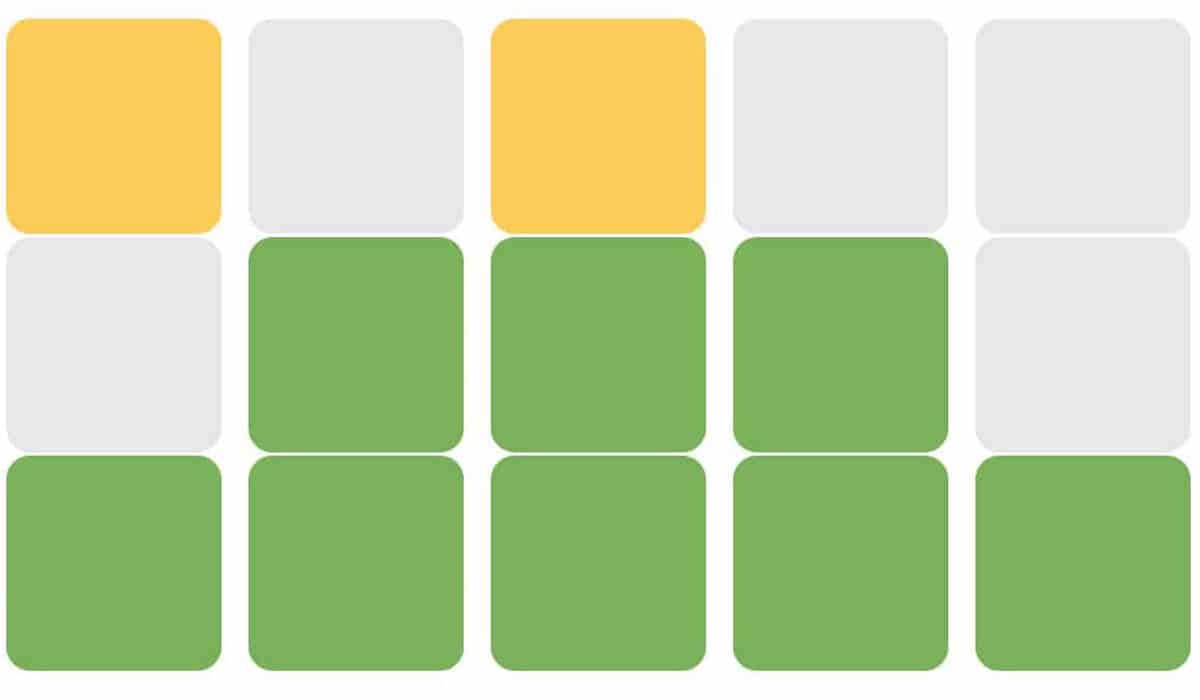 Wordle’s acquisition demonstrates how quickly meaningful exits can come together — when founders can harness viral momentum.

Software engineer Josh Wardle initially built the hit word game Wordle for just one person: he created it as a gift for his partner, ​​Palak Shah.

While the couple eventually invited friends and family to join the fun, neither of them expected it to go viral — or be acquired by The New York Times in a 7-figure deal.

To build the game, Wardle relied on his experience as a front-end engineer at companies like Pinterest and Reddit, he said in an interview with Syntax, a podcast for web developers. He developed Wordle using Javascript. Used to working in a team environment, he said he missed the support of collaborators. “When building Wordle, I had to solve those problems by myself,” rather than rely on the help of other engineers, he told Syntax.

While Wardle and Shah were the only players when Wordle debuted in January 2021, by that June, Wardle began inviting friends and family to join them. And then word began to spread.

Public hype grew for the gaming site by October.

Wordle developed the colored grid feedback system in November, as engagement with the game increased. Users were taking to Twitter to share emojis blocks that showed other players how close they were to figuring out the word. Since Wardle knew how to make that emoji format in his software, he updated the game to the colored grid system.

“The game has gotten bigger than I ever imagined, (which I suppose isn’t a feat since I made the game for an audience of one),” Wardle said in a statement he posted on Twitter announcing Wordle’s acquisition.

This viral growth was overwhelming to the developer.

“It was really draining. I put the game out for free, so I didn’t expect to make money from it. But people started downloading the Javascript I used to make variations of the game for profit. Something about seeing that hurt me,” Wardle said in the Syntax interview.

The New York Times was his inspiration — then his buyer

“Because The New York Times was a part of me building Wordle, I was very open to that conversation,” Wardle said in the Syntax interview.

The technical side of the deal was complicated by the fact that Wardle, never intending his game to go viral, had built Wordle on his portfolio site that displays other gaming software he’s made in the past. After negotiating terms, Wardle was allowed to retain his domain while The New York Times acquired the game for an “undisclosed price in the low-seven figures,” according to a statement from The New York Times.

“I’ve long admired the NYT’s approach to their games and respect with the way they treat their players. Their values are aligned with mine. This step feels unreal to me,” Wardle said in a statement.

The acquisition will initially allow Wordle to remain free to users, and users’ win streaks will be preserved as well, according to a statement by The New York Times.

Wardle did not respond to requests for comment on this story.

Doug Fallon created slot games for 15+ years before starting Wild Streak Gaming. He and his co-founder Roxane Fallon took just 6 years to transform that experience into an acquisition. 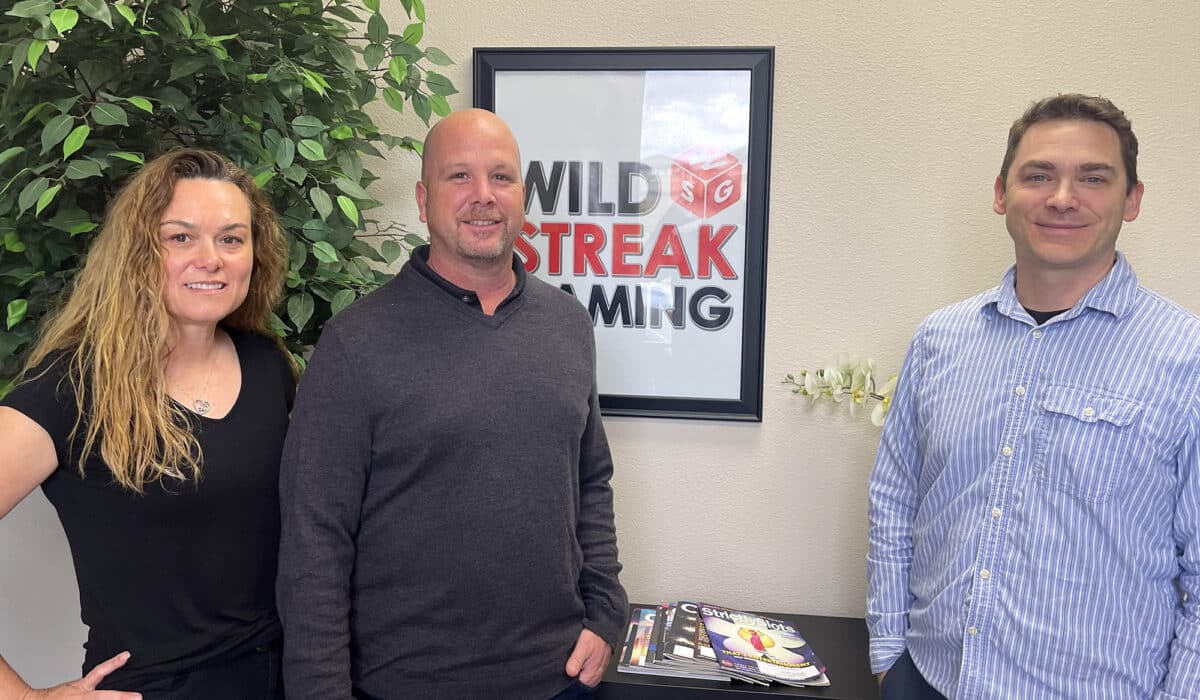 The builder of popular video game Streets of Rogue self-funded the project, which went on to sell 1 million copies. Then his distributor approached him about buying the IP. 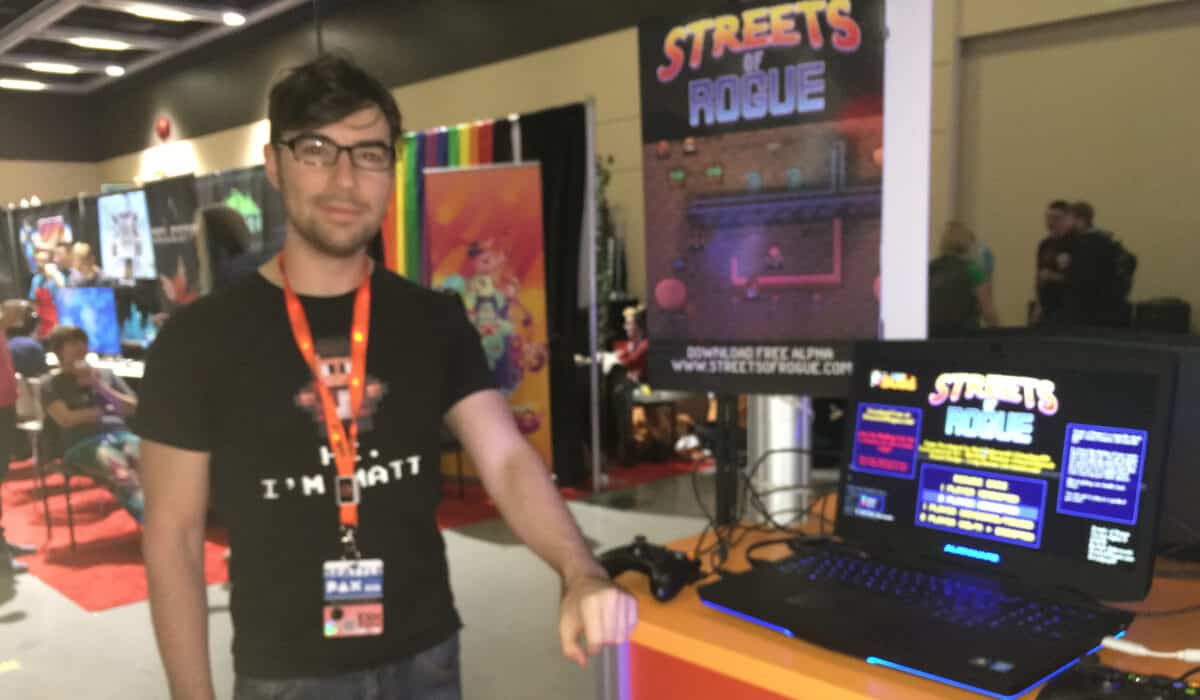