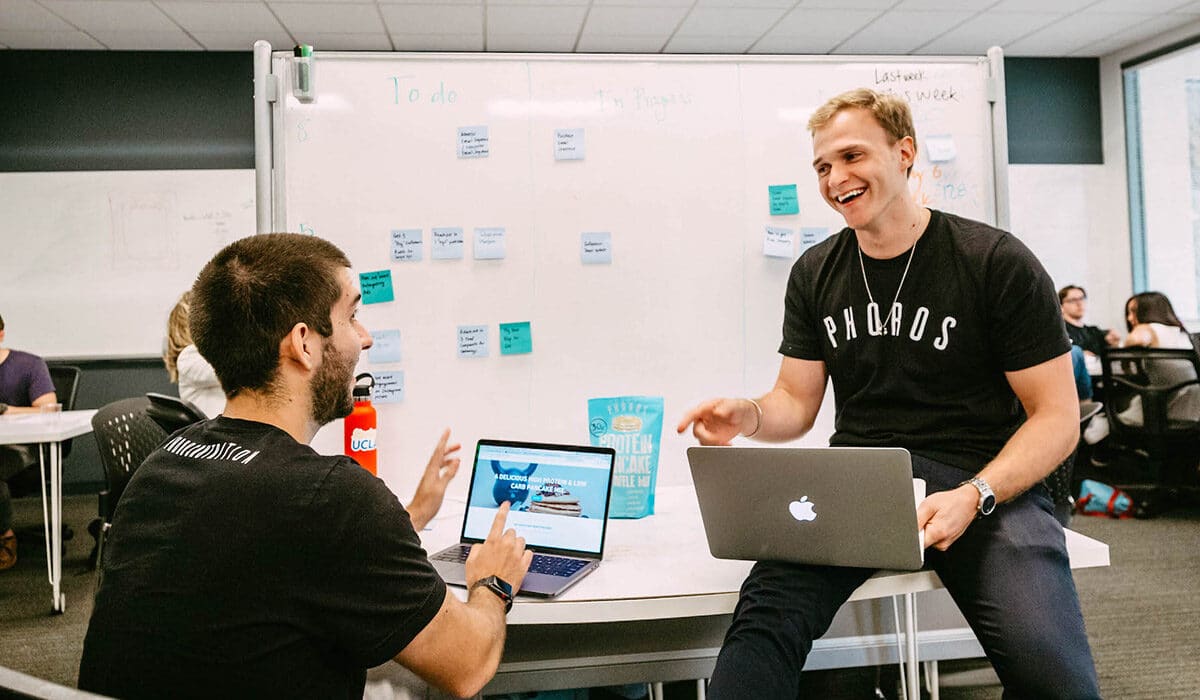 What started as a small protein pancake mix business in a UCLA dorm, landed this founder a 6-figure exit after he scaled sales on Amazon.

As a college student at UCLA, Marcel Salapa started businesses to make extra money, with a focus on e-commerce. He sold phone cases, shoes and most successfully, Phoros Nutrition, a protein pancake mix that, within four years, was acquired for 6 figures by Peak 5, an investment group focused on e-commerce CPG brands.

Salapa’s need for Phoros Nutrition was personal at first. While on a health kick, the founder and a friend decided to create their own protein pancake mix from scratch that had more flavor than other alternatives, Salapa told VoyageLA.  Once they mastered the recipe in 2017, Salapa took to Amazon to sell the mix.

Relying on Amazon, however, proved to be challenging.

First, to sell there, the company needed FDA approval, but Salapa couldn’t gain that approval while making the mix in his UCLA dorm room. So he sought out a local bakery that would let him use their commercial kitchen to develop the pancake mix.

Then he had to figure out how to rank well on Amazon’s search engine. “The big game on Amazon is ranking for keywords,” Salapa said on the podcast Finding Founders. “For whatever reason, we could not show up from organic searches.”

How Phoros Nutrition became a top-ranked product on Amazon

So Salapa took a different route. He posted his own photos of protein pancakes on social media and leaned on Instagram influencers by sending them free protein mixes to promote online.

After running the business for three years without employees, Salapa was ready to move onto other projects.

He listed the company on Empire Flippers, an online marketplace for selling and buying businesses. After receiving multiple offers, “the business sold in the first week [to Peak 5] for roughly a 3.5x multiple of yearly profit,” Salapa told They Got Acquired. That was more than he’d listed it for, he said.

Now Salapa is working on an NFT project. The Phoros Nutrition website redirects to its protein pancake mix on Amazon.

The original version of this story linked to the wrong Peak5 website. This buyer is an investment group focused on e-commerce CPG brands. 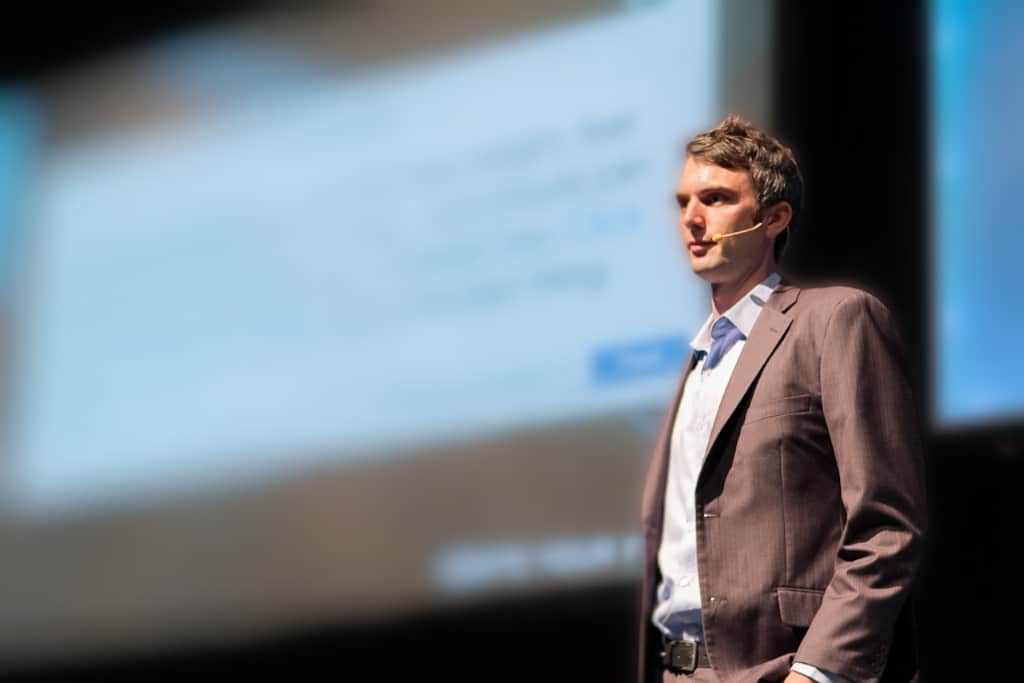