These founders aimed to build not only a better portfolio site, but a true community and marketplace for digital artists. Its growth attracted a buyer in the online game industry.

After spending a decade scaling startups, serial entrepreneur Leonard Teo went in-house, taking a full-time role at Canadian software startup SoftImage. But shortly after he joined the company, SoftImage was acquired and Teo decided to step back into entrepreneurship.

“I wanted to start my own company again,” Teo said in an interview with Art Cafe.

Teo’s past ventures include CGSociety, a global platform for creative digital artists, and CGTalk, CGSociety’s forum for digital artists to discuss recruitment awards, artistic styles and more. His familiarity with the digital art community introduced him to a unique problem artists faced when trying to scale their portfolio sites.

“At the time, there was already Squarespace, Wix and a whole bunch of portfolio builders, but the problem was, they weren’t really connected into a hub,” Teo told Art Cafe. “Which was a big issue because many people weren’t able to get visits, because no one could find them online.”

In 2014, Teo teamed up with Kevin Strike, who brought nearly a decade of experience as a technical product and project manager, to co-found ArtStation. It would go on to be acquired by Fortnite operator Epic Games in 2021.

The plan was for ArtStation to operate not only as a portfolio site, but a global hub where artists could connect and receive commissions for their work.

Over seven years, Teo and Strike built ArtStation into a large platform for creators in gaming, media and entertainment, with millions of users according to an archived description on Teo’s website. The community’s growth caught the eye of Fortnite operator and 3D game producer Epic Games. In 2020, Epic Games supported ArtStation with a “mega-grant” for an undisclosed amount that helped the startup navigate the pandemic, Teo said in a statement about the acquisition.

“Through our collaboration, we witnessed Epic’s deep respect for the ArtStation community and that we shared the same mission to empower creators,” Teo said. “It became clear that by joining forces, we would have a much bigger impact.”

The deal, announced in April 2021, allowed ArtStation to continue operating as its own entity with support from the Epic Games team. The platform immediately reduced its fees for marketplace sellers from 30% to 12%, which TechCrunch reported was part of a wider conversation on commissions.

“We’re excited for this next chapter of the ArtStation journey,” said Strike in a press release about the acquisition. “As part of Epic, we’ll be able to accelerate ArtStation’s growth and help the creative community in ways we could only imagine before.”

Both founders continue to work with Epic Games, with Strike serving as operations director for ArtStation and Teo as senior director of product development and engineering, according to their LinkedIn profiles. The co-founders did not respond to requests for comment for this story.

Instead of selling her company, The Fertility Tribe founder Kristyn Hodgdon joined forces with a tech startup to launch Rescripted, a fertility treatment platform and community. 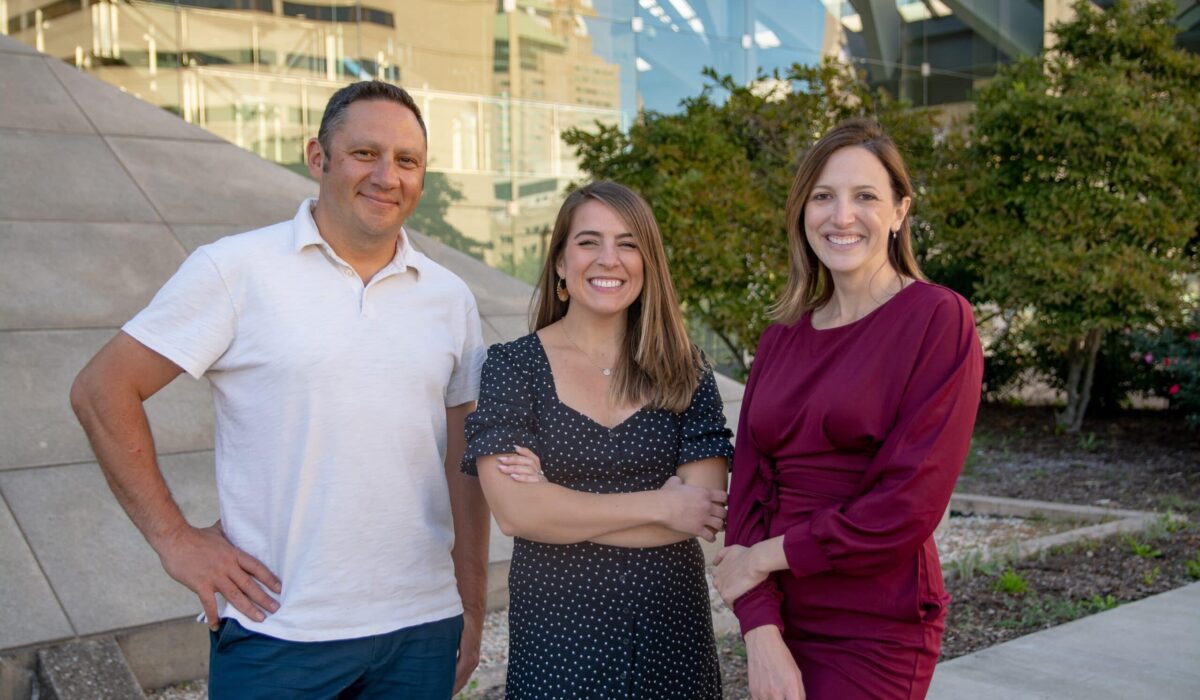 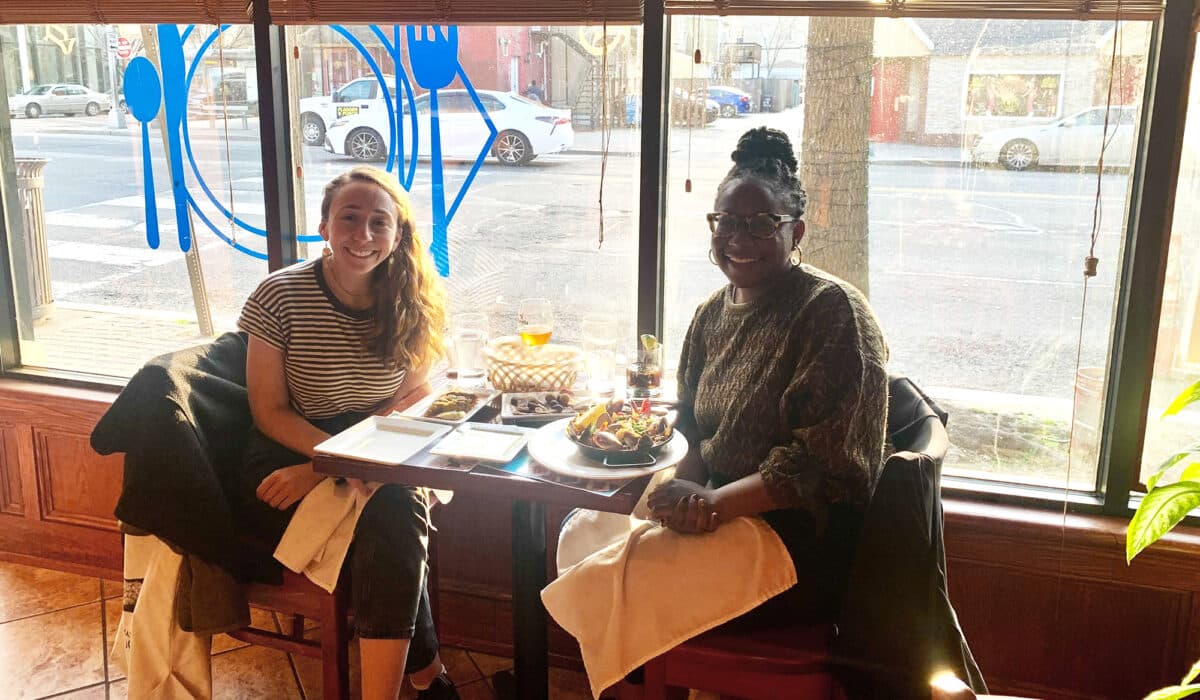 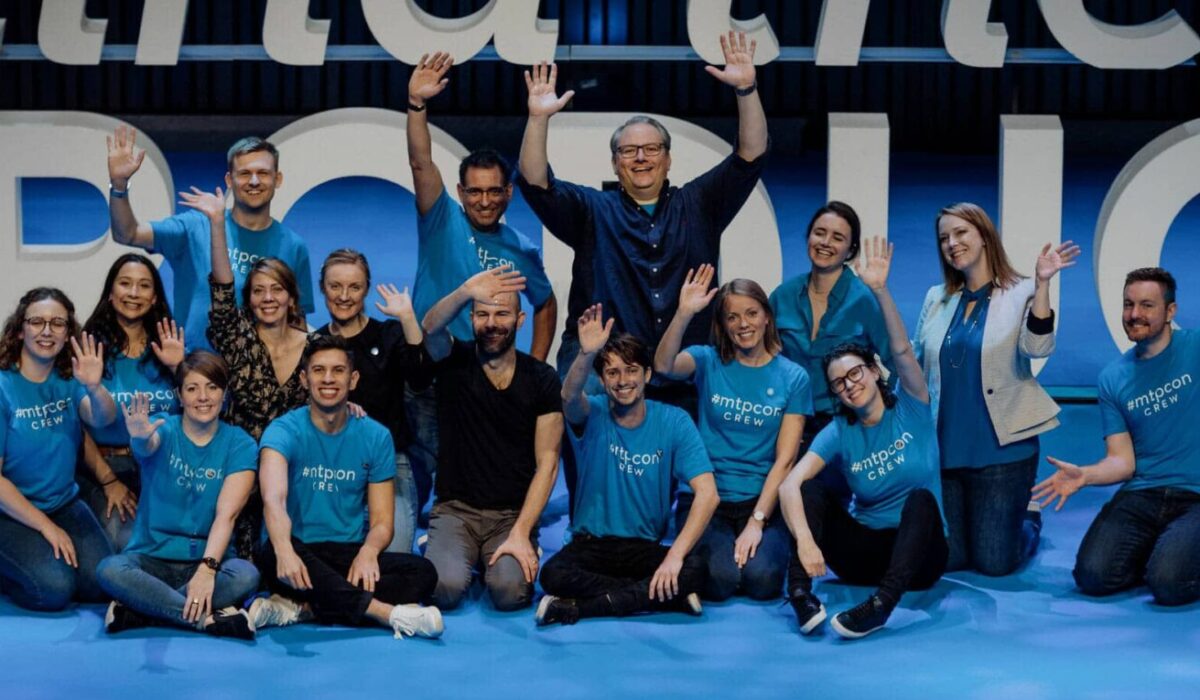