This sports writer hit a home run: he sold his newsletter and got to keep writing it 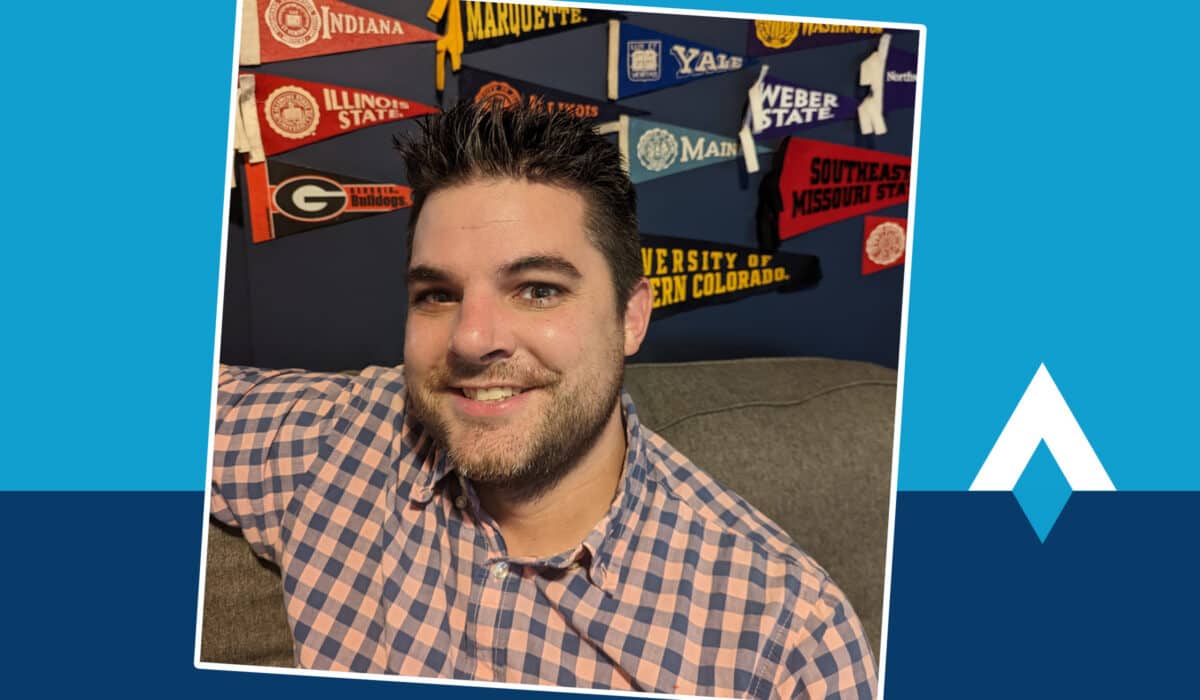 It’s a typical complaint from writers who start a business: many want to write, not sell ads or fiddle with tech or do all the other things it takes to make money. This sports writer found a creative way to pass the business side to someone else, while retaining the parts of the job he enjoyed.

If there’s one thing Matt Brown knows well, it’s college sports. A former sports journalist at Vox Media’s SBNation, Brown has covered college football, off-the-field issues like media rights and finances, and even wrote a book on the history of college football.

That’s why, in April 2019, he started a side project: Extra Points, a newsletter that covers what happens behind the scenes of college athletics. A year later, in April 2020, he went full time on the project.

In hindsight, the pandemic was not an easy time to launch a company, he said. “I had two small children that weren’t in school, plus no sporting events to cover,” Brown said.

“It was hard to think of a worse time to launch this kind of product.”

Relying on “plain old stubbornness” to get the business off the ground. Brown began writing five newsletters a week with commentary, analysis and original reporting on how college sports operates. He bootstrapped the company, leaning on his severance and a $28,000 grant from subscription newsletter platform Substack.

Brown got his break after accidentally discovering that college sports management, business and journalism classes had the potential to become a strong subscriber base. He found a few professors at athletic departments, sports management schools and communications programs who were willing to use his newsletter as a textbook supplement, which helped him expand into offering curriculum as a product line.

Why Brown decided to sell Extra Points and focus on writing

Brown grew his readership to 5,400 free subscribers and 679 paid subscribers. He sold subscriptions for $8 a month or $75 per year, and also brought in advertising revenue of about $300 a month. His monthly revenue, according to his listing on marketplace Duuce, was about $4,300.

But he didn’t have the time to write and do all the other things that make a startup successful, like A/B testing newsletter headlines or making advertising sales calls.

“I’m a pretty good writer, and I care deeply about business-side operations, but I had no experience in ad sales, little in audience development, even less in tech…and I was trying to write 10,000 words a week, do all of that, and be an involved husband and father,” he said. “I knew I needed help.”

So he decided to sell the company, with the goal of finding a partner who would support the growth he knew was possible. While founders often want to exit when they sell their business, Brown’s goal was to stay on as the lead writer.

Several interested companies approached him, but Brown struggled to find a buyer that understood the niche he wrote about and would do more than simply offer him cash for Extra Points.

“My experience with marketplaces really wasn’t very positive,” he said. “Very few potential buyers understood my business or my market at all. He listed on newsletter marketplace Duuce for $110,000, and on MicroAcquire.

Ultimately, in November 2021, he sold Extra Points to D1.ticker, a Louisville, Kentucky-based college sports newsletter company that provides a curated selection of the most up-to-date college athletic news. D1.ticker had been sharing his work since the beginning and Brown had spoken with the CEO, Matt Roberts, a few times before. Roberts reached out when he heard Brown was selling, Brown said.

“D1’s industry knowledge, integrity and team made them stand out above other potential options, even ones that were prepared to offer more money,” he said.

He told readers the deal didn’t make him rich, nor was that the point of starting a newsletter business. But he did end up with a job to keep writing for Extra Points, as well as cash and equity, the full value of which added up to the low-$100,000 range. That worked out to about 2x annual recurring revenue (ARR).

After Brown sold the company, he went back to work a week later doing what he does best — writing about the ins and outs of college sports.